Man shot while driving on Highway 41 in central Fresno

A man was hospitalized after being shot on a freeway in central Fresno on Sunday night.
KFSN 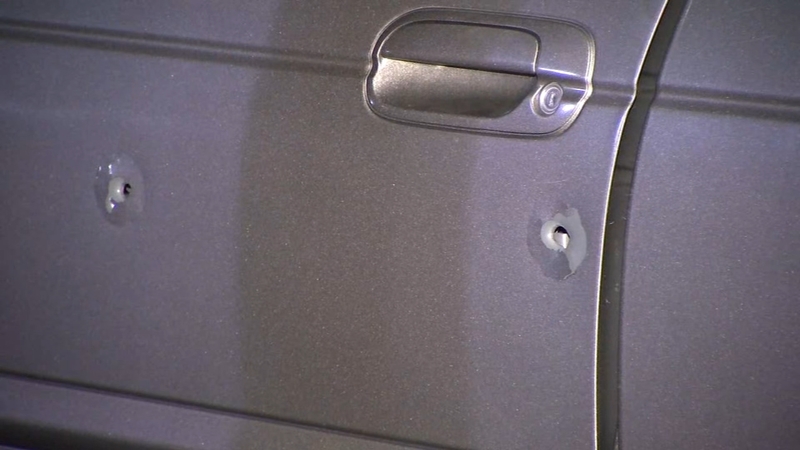 Man shot while driving on Highway 41 in central Fresno

FRESNO, Calif. (KFSN) -- A man was hospitalized after being shot on a freeway in central Fresno on Sunday night.

Authorities say the shooting happened on southbound Highway 41, south of Highway 180, around 10:30 pm.

Officers found the victim at a McDonalds on Divisadero and P Street, where he called for help.

"Not being familiar with the area, the victim exited at Tulare and Divisadero Street and subsequently drove to this location where they called 911 to request assistance," said CHP Sgt. David Salcedo.

The man's car was shot several times, and he was hit once in the stomach. He was taken to a Fresno hospital and is expected to be OK.

Two other passengers inside the victim's car were not hurt.

Investigators say the shots came from inside a white car. No other suspect descriptions were released.

It's unclear if the victim and the suspects knew each other.