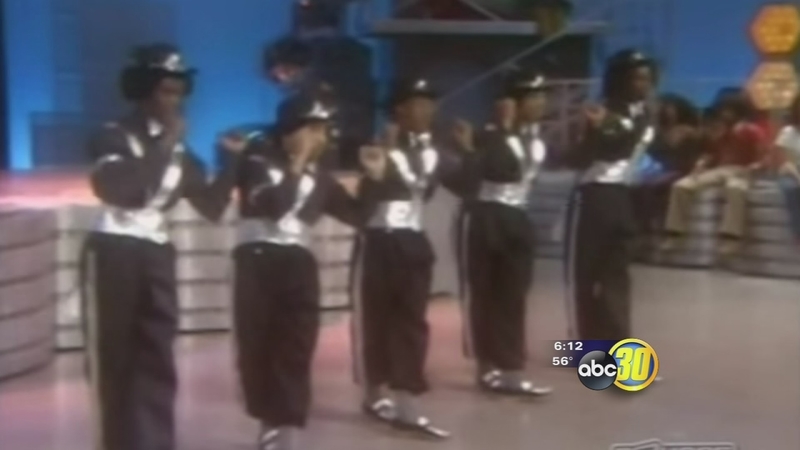 FRESNO, Calif. (KFSN) -- Popular dance crews like the Jabbawockeez include "popping" in their show-stopping routines. Many historians believe this battle-tested dance form originated in Fresno.

"Once you actually start paying attention you see that Fresno, like LA, like New York, is a place where culture happened," said Romeo Guzman, history professor.

A research project headed by Guzman and Sean Slusser, Fresno State professors, focuses on popping and its Valley origins.

"It's a great kind of public history story. It's a great Fresno story because it kind of unearths a lot of great narratives that typically don't get told," said Slusser.

In1979 Don Cornelius gave credit to the electric boogaloos on "Soul Train." The group was started by Sam and Tim Solomon. Both grew up in west Fresno.

"It is the kind of main primary source as it were that the Solomon brothers and people like them can point to and say that's us. A lot of the bay area people get kind of salty about that and say we were kind of doing moves like that-- why aren't we given the credit," said Slusser.

Every dance movie since the 80's and every dance battle to this day involves popping.

The project will look into how the moves were inspired by what the Solomons and others saw in their neighborhood.

"Popping is really one of the main origins of hip-hop, right, and popping sort of originates here and then sort of spreads everywhere else. And what we're trying to do is say look Fresno matters," said Guzman.

The professors want to make sure Fresno finds its place in the hip-hop narrative.

The "Valley Public History Initiative" project will launch on Saturday between 9:00 a.m. and noon at the Madden Library at Fresno State.