KFSN
FRESNO, Calif. (KFSN) -- CHP officers tracked down and arrested a hit-and-run driver who apologized to his victim before taking off from the crash scene.

A Toyota Sedan and Ford Mustang were traveling southbound on Highway 99 near Olive just before 2 a.m.

The Toyota hit the Mustang and caused it to slam into a light pole and knock it down.

The driver of the Toyota pulled over to check on the Mustang's driver, apologized for causing the crash and took off.

Once he received treatment, officers arrested the suspect driver for hit-and-run and they found he was also driving under the influence. 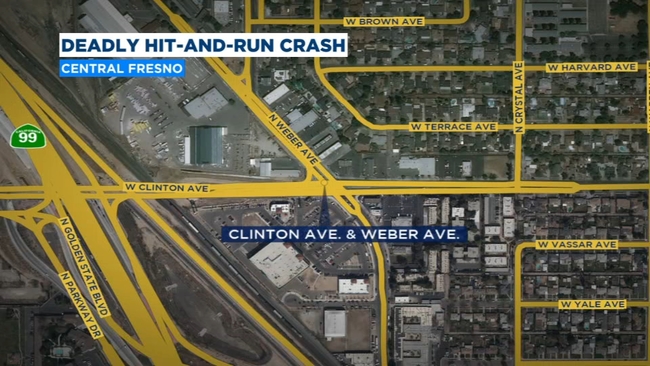 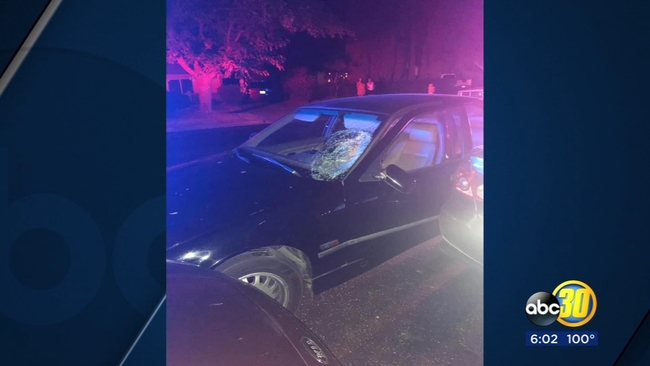