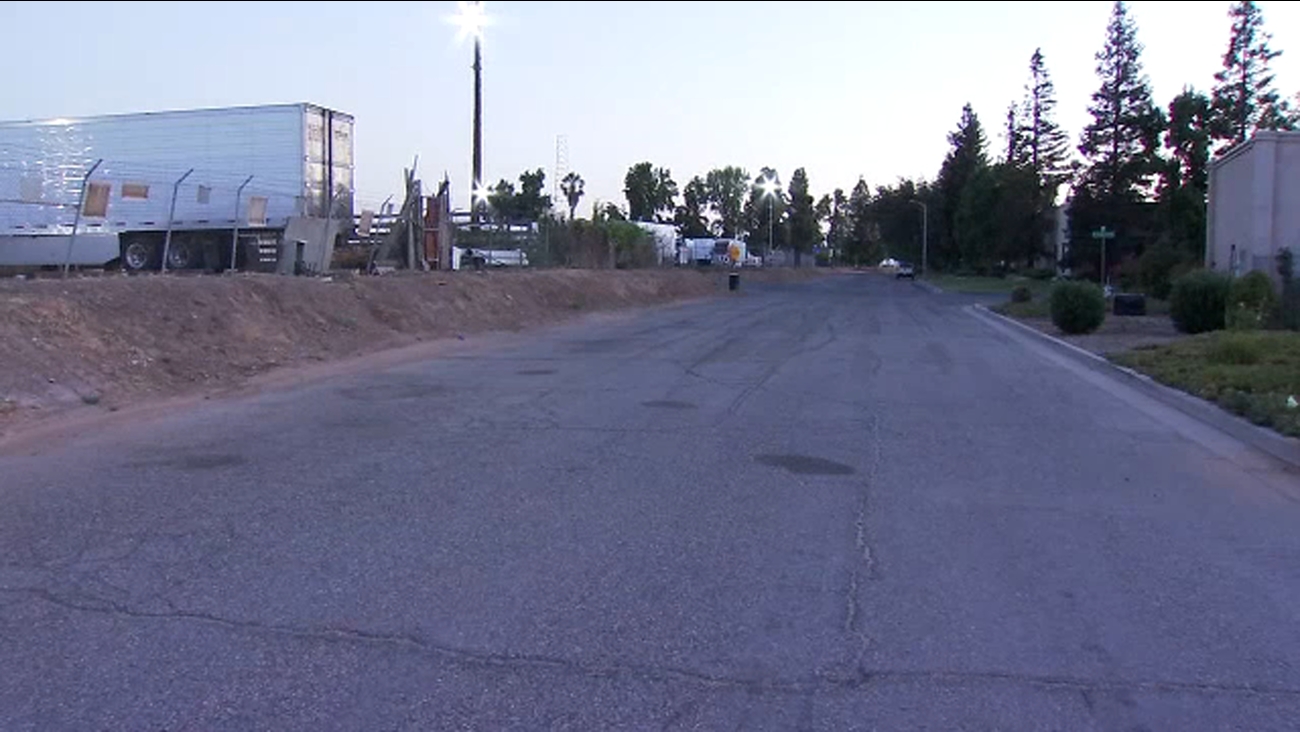 FRESNO, Calif. (KFSN) -- Fresno police are investigating after a person was hit and killed by a driver in northwest Fresno on Tuesday night.

Officers say a man in his 60s was walking on Jennifer Avenue between Gates and Cornelia Avenues around 11:30 p.m. when he was hit.

The man died at the scene. His name has not been released.

Investigators believe he was walking in the roadway when he was struck. Officers added the road had limited lighting.