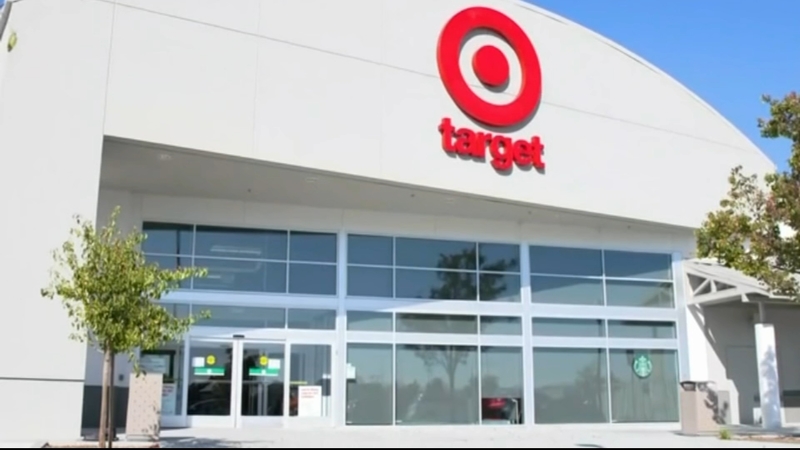 PHILADELPHIA -- Target has announced that it will temporarily stop selling trading cards -- of both the sports and Pokemon variety -- in stores following a recent violent dispute at one of its locations.

Last week, a Target in Wisconsin was locked down after a man was physically assaulted by four others over sports trading cards.

"The safety of our guests and our team is our top priority," Target said in a statement to CNN. "Out of an abundance of caution, we've decided to temporarily suspend the sale of MLB, NFL, NBA and Pokémon trading cards within our stores, effective May 14."

The cards will still be available online, the company said.

The value of trading cards has skyrocketed in recent months during the Covid-19 pandemic.

In December 2020, a rare Charizard Pokémon card -- with minimum bid set at $50,000 -- sold for $360,000 through Goldin Auctions. Another sold for almost $400,000 earlier this year, and the auction house told CNN they've seen an increase in value over the course of the pandemic.

In early February, a Michael Jordan rookie basketball card in pristine condition sold for a record $738,000 at an auction run by Goldin Auctions. The exact same item went for nearly $215,000 just weeks before.

"There's never been a time like this in the history of the business," Ken Goldin, founder and executive chairman of Goldin Auctions, told CNN in February.

Walmart said it continues to sell trading cards in stores, and a spokesperson told CNN that the retailer has seen an increase in customer demand for them.

"We are determining what, if any, changes are needed to meet customer demand while ensuring a safe and enjoyable shopping experience," a spokesperson said in a statement to CNN.

Prior to Target's latest move, the store limited card purchases to just one item a day, saying that guests were lining up overnight to get their hands on trading cards, CNN affiliate WISN reported. 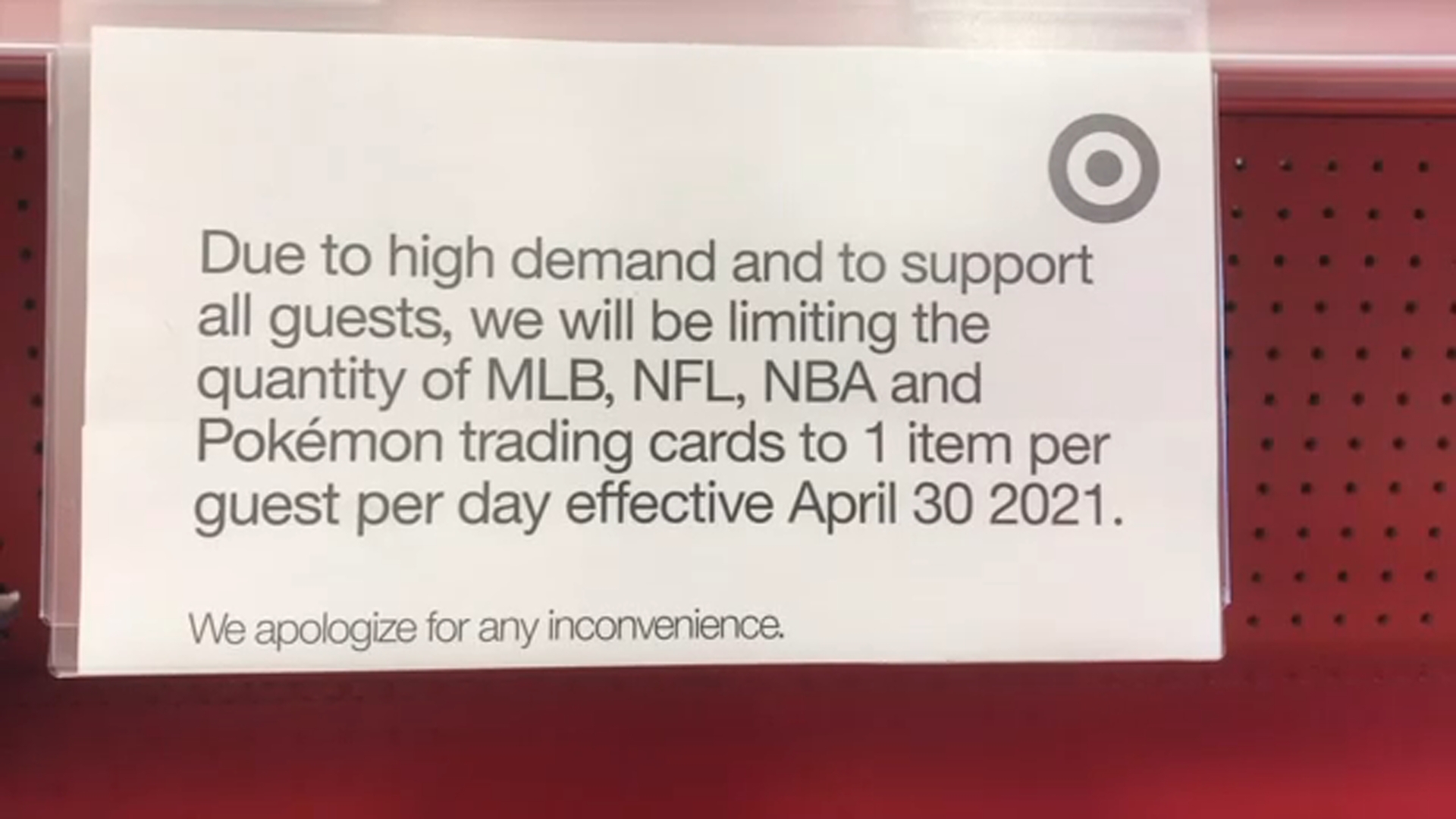 Target did not say when it would begin selling the cards in stores again.