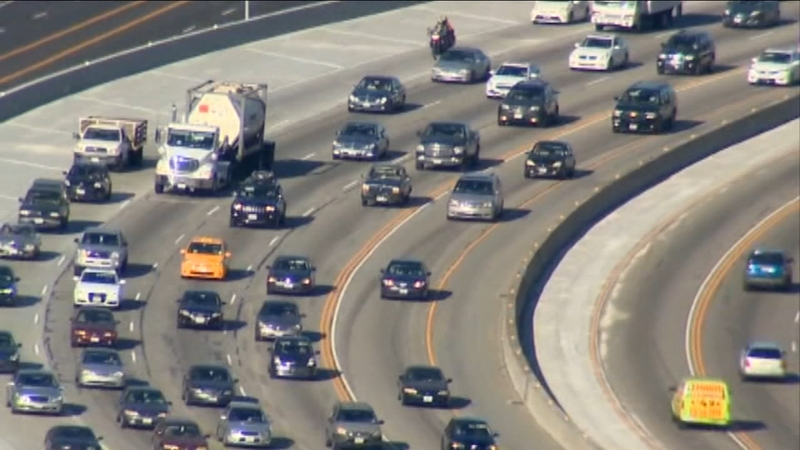 FRESNO, Calif. (KFSN) -- This holiday season, California Highway Patrol officers want to make sure everyone gets to their destination safe and sound.

This Thanksgiving, they'll be on high alert and the lookout for dangerous drivers.

"Looking for those people out on the roadways causing the most harm, such as speeding, distracted driving, and those driving impaired," said Officer Mark Salas.

Officers will be out through their Maximum Enforcement Period. Last year, they were successful in making over 900 DUI arrests statewide -- about 40 of those were made locally.

"From Modesto to Bakersfield, our local central area, we had 162 DUI arrests," Salas.

Crashes have also gone up, just in the last month, they have had three fatal collisions involving drivers who were high.

"Mixing marijuana with driving is just as deadly as DUI driving," Salas said.

With rain in the forecast, Salas is urging people to be prepared, especially those driving far.

"Make sure that your car is properly equipped, those windshield wipers are running, those headlights are working, and you have plenty of tread on your tires," Salas said.

During last year's Thanksgiving enforcement, 18 people lost their lives by not buckling up.