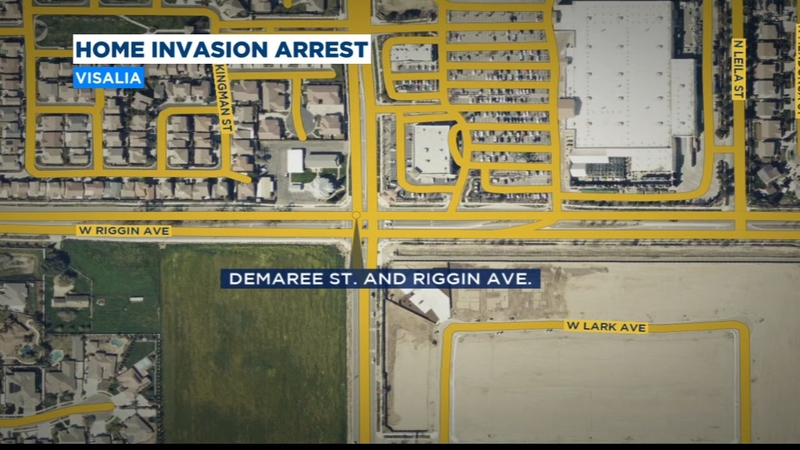 FRESNO, Calif. (KFSN) -- Police arrested a man after he tried robbing several homes in just a matter of minutes.

Officers arrested 30-year-old Juan Martinez on Friday after he reportedly broke into one home and tried entering two other houses just minutes later.

During one of those home invasions, Martinez entered a home near Demaree and Riggin and pushed a woman to the ground.