KFSN
By Liz Harrison
FRESNO, Calif. (KFSN) -- After a year and a half of child molestation charges hanging over his head Benjamin Wong got some relief in court Friday afternoon. A jury of six women and six men decided the 54-year-old was not guilty of four misdemeanor charges of annoying or molesting a child.

"I have kids of my own too, same age as they are. I cannot do all those things," said Wong.

Wong has worked for Fresno Unified for 15 years, most recently as a janitor at Norseman Elementary School. His record with the district is exemplary with no complaints-- until two years ago when six students came forward saying they had been touched inappropriately.

"I admit I love kids, I'm playful with the kids. That's it. I'm not going to that extent, abusing, harming, hurting them. No, No way," said Wong.

Wong has not worked for the last year and said he's now broke. Although he's been cleared of four of the charges the jury deadlocked on two others. His attorney believes it will be a full victory in the long run.

"I think it really just shows that Mr. Wong was not guilty in this case for what he was accused of, which is touching kids in a sexual manner. He didn't do that," said Efan Wu, Defense Attorney.

"I want the public to know that I'm innocent," said Wong.

The District Attorney's Office must decide by Monday if they will pursue the two other molestation counts against Wong. Until then he is free on bond.
Related topics:
home & gardenfresnotrialfresnosexual harassmentfresno unified school districtstudents
Copyright © 2020 KFSN-TV. All Rights Reserved.
RELATED 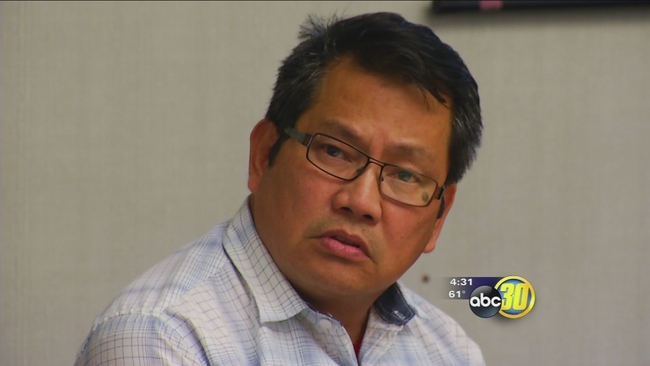 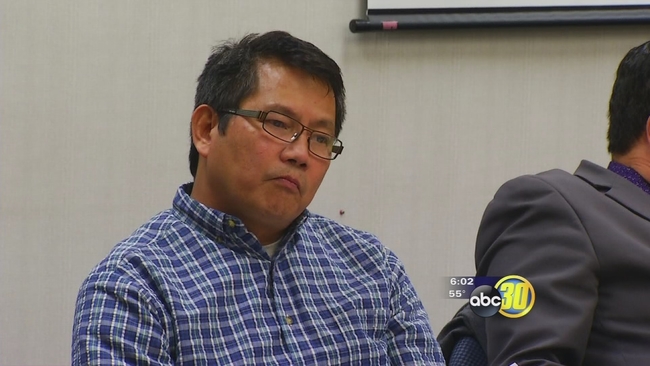 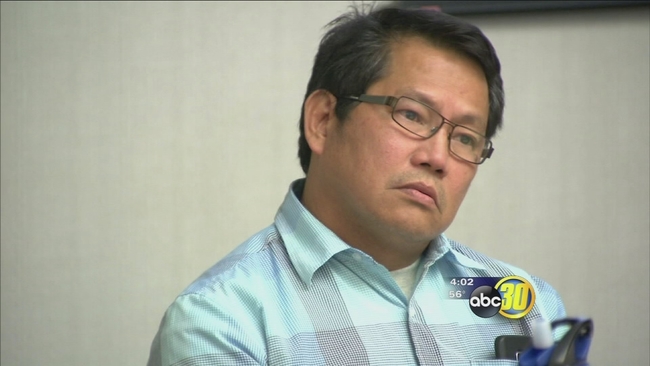