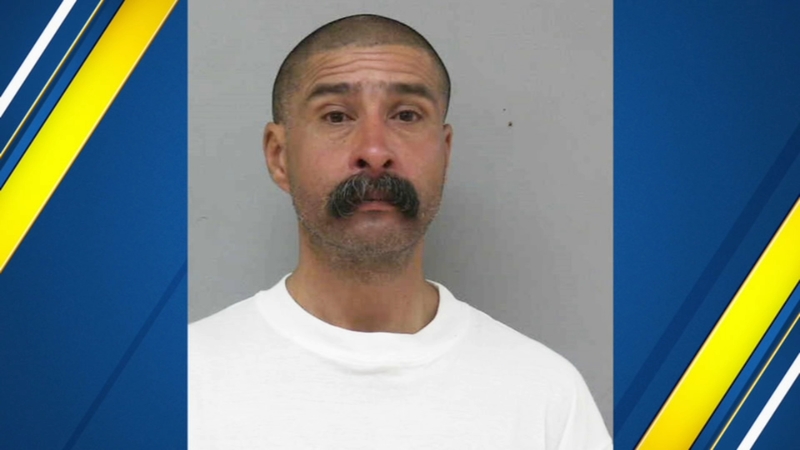 Man sentenced after brutal murder of homeless woman in Madera

MADERA, Calif. (KFSN) -- The Madera Police Department says that Carlos Urias has been sentenced to 56 years to life in prison for the murder of Joanne Otero, which occurred in December.

Urias assaulted Otero and she later died from traumatic injuries to her chest.

Authorities say the case was quick due to the fact that Urias pleaded guilty to the charges.

The assault happened in the area of 4th and G Street late in the night on December 23.

Police believe Otero was looking for a place to sleep when she was brutally attacked by Urias.

Detectives worked through Christmas and identified Urias through footage from nearby security cameras.