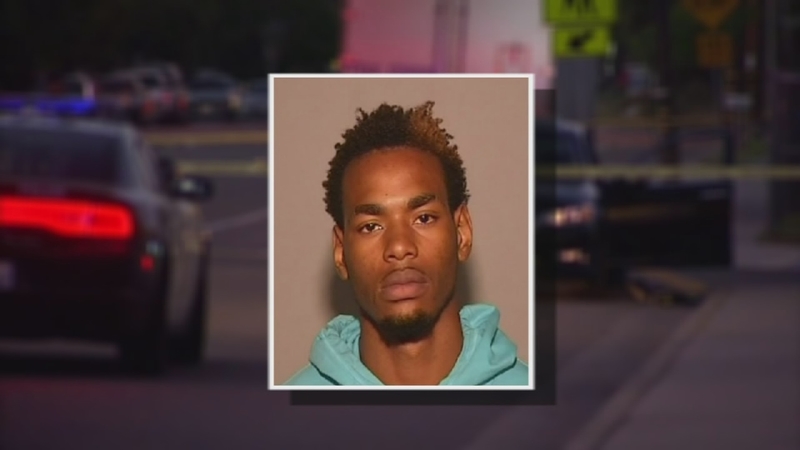 FRESNO, Calif. (KFSN) -- The trial continued for Lorenzo Anderson, a man facing murder charges for the 2016 murder of a Hoover High School student.

Detectives say it all started with a Facebook conversation, where 21-year-old Lorenzo Anderson and another man were setting up transactions to buy weed, but with no intention of paying for it. Andrew Vann and a friend were targeted.

Vann's friend, who was in the car with him when he was shot, was able to identify Anderson in a photo lineup and in court Monday, we heard his interview with a detective, where he described the Facebook messages with Anderson before they met up.

Those messages led detectives to believe Anderson was trying to come off as the victim before committing the crime with his accomplice. The witness said Anderson told him that he was afraid because he's been robbed before and after blocked him on Facebook.

Detectives do not believe Anderson pulled the trigger though and witness accounts back that up, saying it was another man. Anderson has never given police officers the shooter's real name, he says the man went by 'DA' and that's all he knows.

But Anderson is still facing murder charges for being involved. Detectives got a search warrant for his Facebook account and found messages where he told a woman he was going to do a 'lick'--street language meaning robbery or theft. They also believe he's the one who told his accomplice to shoot.