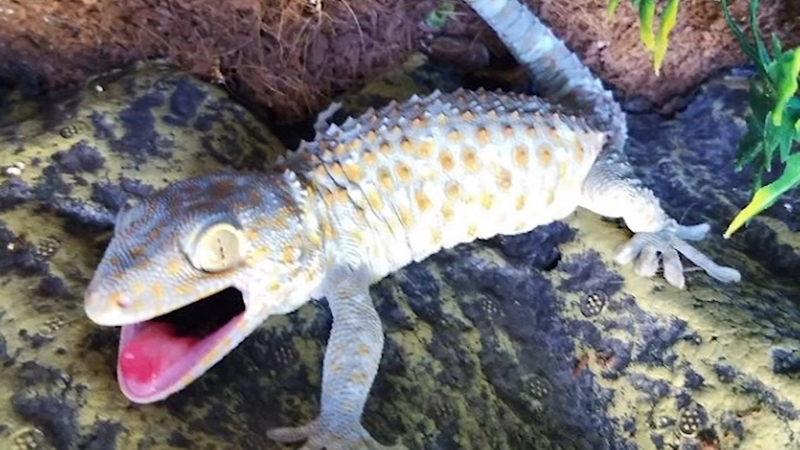 Dozens of exotic animals, some of them dead, left in abandoned apartment

HOUSTON, Texas -- More than 40 animals, most exotic pets, were removed from a southwest Houston apartment complex.

On Wednesday, deputies removed the animals from an apartment located in the 8900 block of Chimney Rock after the tenants left the pets behind.

Deputies say a corn snake, a Tokay gecko, two chinchillas, three hedgehogs, and 26 fish were rescued. Nine of the pets, including a chameleon, a ferret, and five sugar gliders, were found dead.

"It's a crime in Texas for anyone to abandon their pets, even in the case of an eviction," said Harris County Precinct 5 Constable Ted Heap. "I'm just glad that a majority of these animals were rescued before it was too late."

The surviving animals were transferred to the BARC Animal Shelter where they will receive medical care.

Deputies identified the owners and will turn over the investigation to the Harris County District Attorney's Office.