Husband and wife arrested, accused of stealing $22,000 from elderly woman 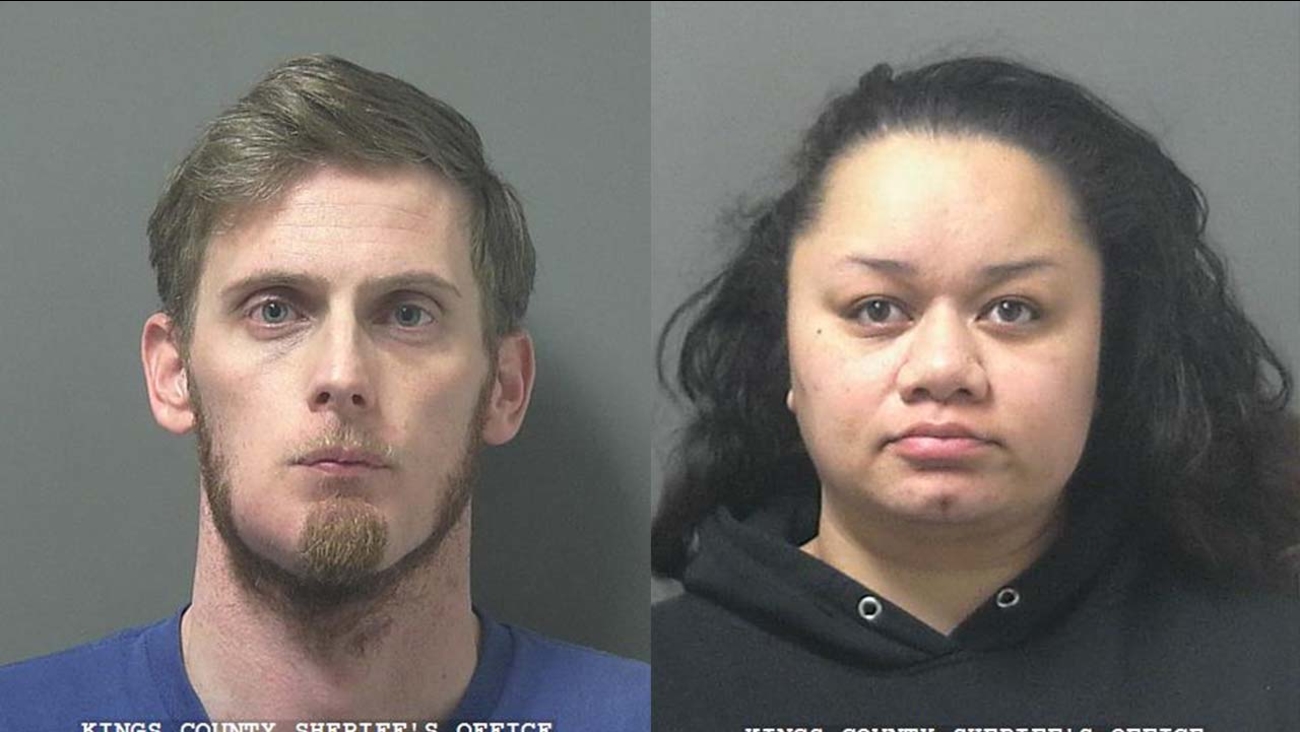 The Corcoran Police Department says a husband and wife have been arrested for allegedly stealing $22,000 from an elderly woman in Corcoran.

On October 7, 2016, an elderly woman reported to police that she believed her caretaker, Nai, had been stealing money and checks. An investigation began and officers served a search warrant at Nai's home in Visalia. Officers found checks belonging to the victim and discovered evidence that indicated she had been cashing the victim's checks into her own bank account.

Investigators later determined that Nai's husband, Vinyard, had been posing as the victim and cashing checks.