If you live in Livingston, you can now text 911 for help

KFSN
By Nathalie Granda
LIVINGSTON, Calif. (KFSN) -- It's a new way to contact help, and it's right at the fingertips of some North Valley residents.

Deanna Soria with the Livingston Police Department says folks can now text 911 and reach a dispatcher in seconds.

"We definitely see a need for it with the nature of technology moving forward and everybody is on their cell phone," Soria says.

The new text feature is completely integrated with their 911 system, unlike many other departments whose text system is often web-based.

"The dispatcher would have to have a separate application running to actually receive those texts to 911. Now for Livingston, the text goes into the Vedsta system so there's no downtime," Soria says.

The department is one of few in the state to have the texts go directly to their dispatch system.

It's a huge relief for residents like Daisy Salgado as both her parents are deaf.

The way it works is simple. All you have to do is send a message for help to 911.

Almost immediately a dispatcher will see it, and the caller will receive a message asking for a location.

"My mom had a small car accident last time and she called me and I was like omg, what's going on? Now she can text 911 and somebody is going to go for her aid right away," Salgado says.

Soria says it's also a life-saving tool for those that could be in danger if they make a voice call, like an active shooter situation.

The department's communication center worked with Cal OES and AT&T to roll out the program and it's also available to Gustine residents.

Department officials say folks can't text photos and videos just yet, however that is something they're hoping to make possible in the future.
Report a correction or typo
Related topics:
livingston911 call
Copyright © 2020 KFSN-TV. All Rights Reserved.
911 CALL 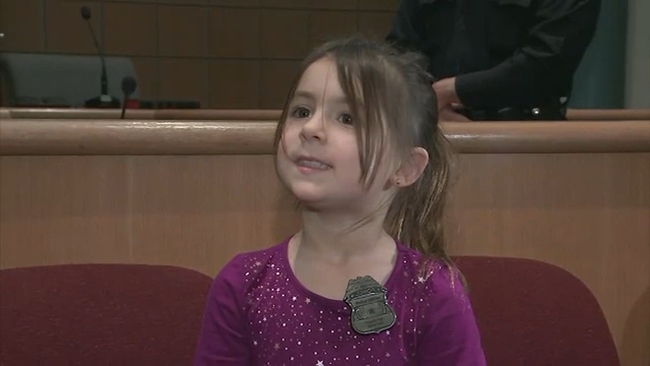 NJ girl, 4, hailed as hero for calling 911 and saving mom 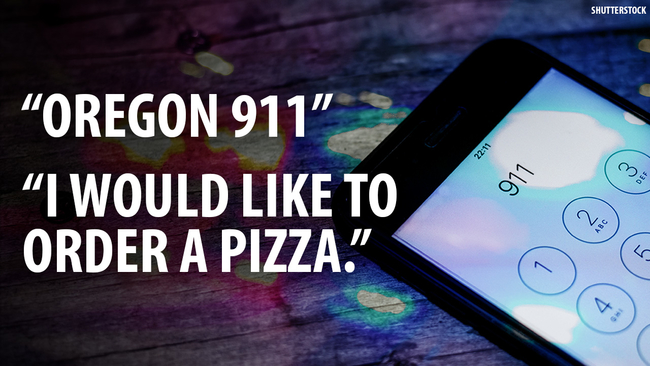