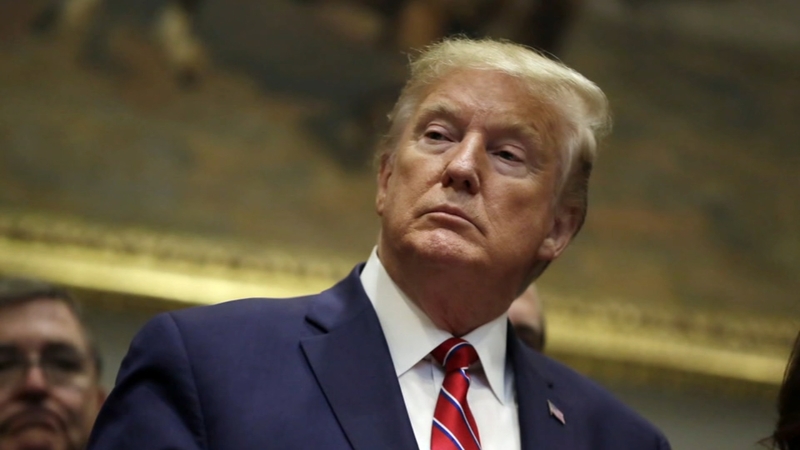 An overwhelming majority of Americans think President Donald Trump's actions at the center of the impeachment inquiry were wrong, according to an ABC News/Ipsos poll.

According to testimony given to Congress, Trump threatened to withhold nearly $400 million in aid to Ukraine and promised a White House summit with the country's newly elected president if he would launch an investigation into Joe Biden's son.

The new poll was conducted online on November 16-17.

It found that 70 percent of people thought the president's actions with Ukraine were wrong. However, not all of those people agreed he should be removed from office because of those actions.

The poll found that 51 percent of people thought Trump should be removed from office over this controversy.

Twenty-five percent of respondents said that Trump did absolutely nothing wrong.