Expect to spend more for Fall holiday festivities this year

We are seeing an increase in prices across the board because of inflation, and that includes celebrating holidays.

Like most other products and services, the price to pick a pumpkin has gone up.

Russ Nakata is the owner of Planet Pumpkin in northeast Fresno and says even he experienced sticker shock when he picked up his pumpkins from local farmers.

"I mean we knew it was going to be more," he said. "I think to some extent, it was a little bit of a shock. Everything went up. Everything ag-related went up."

He says he tried not to pass too much of the cost down to customers. He raised prices by 5 cents per pound

This year, Nakata noticed more of a need in the community too.

At Central California Food Bank, higher prices at the store mean more people are in need of services.

They expect to see even more demand as thanksgiving approaches.

The food bank is also impacted by inflation in its own budget, struggling to stretch funds to provide thanksgiving dinners for 15,000 families.

Ryan Jacobsen with the Fresno County Farm Bureau says not only will food be more expensive -- in some cases, expect less to pick from.

"Overall, the star of the plate is the turkey," he said. "There's a lot of discussion about nationwide shortages. I'm encouraging folks to really pay attention. Frozen birds, get them earlier than later. If you're looking for fresh, don't wait until that Wednesday before." 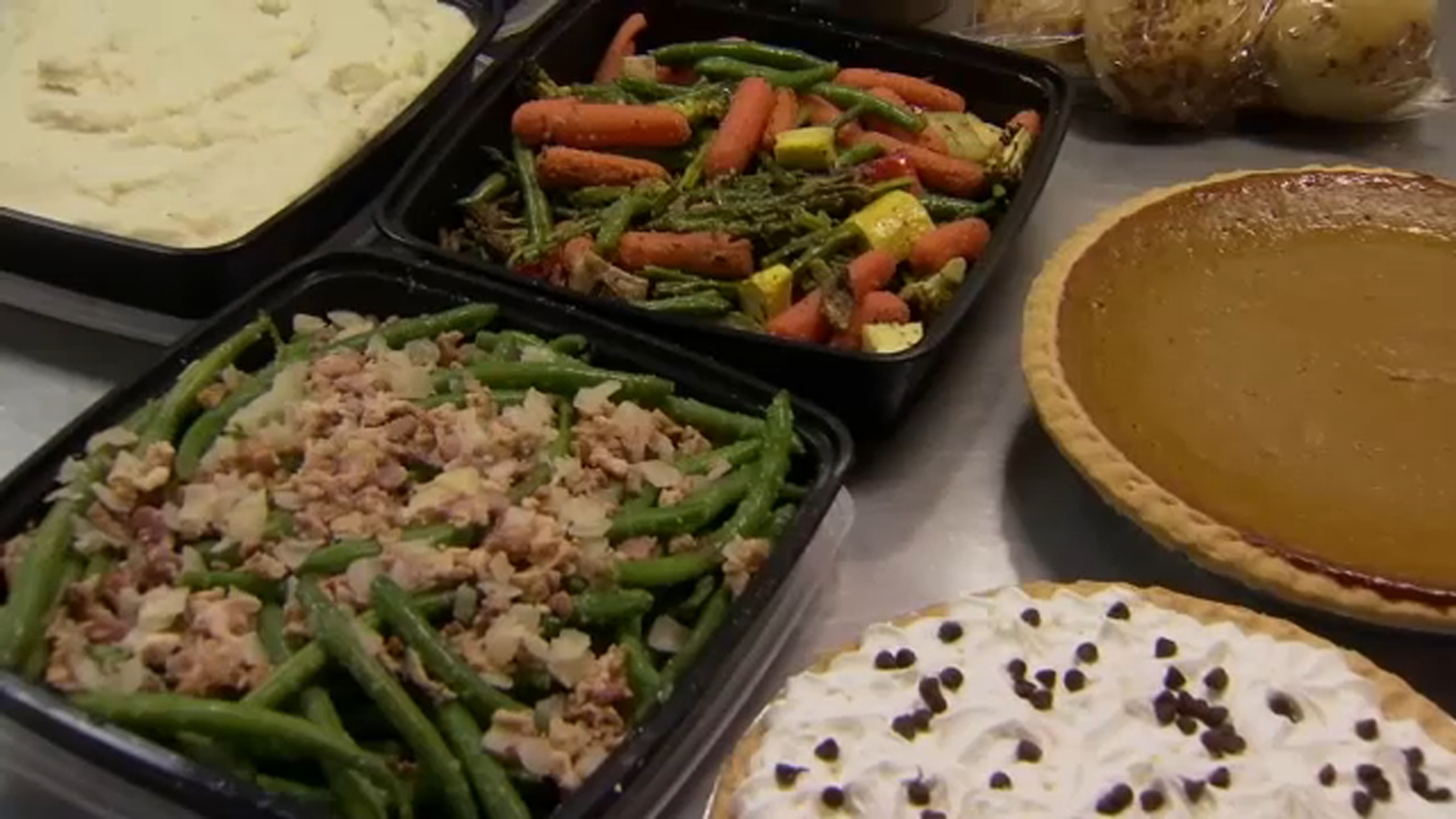 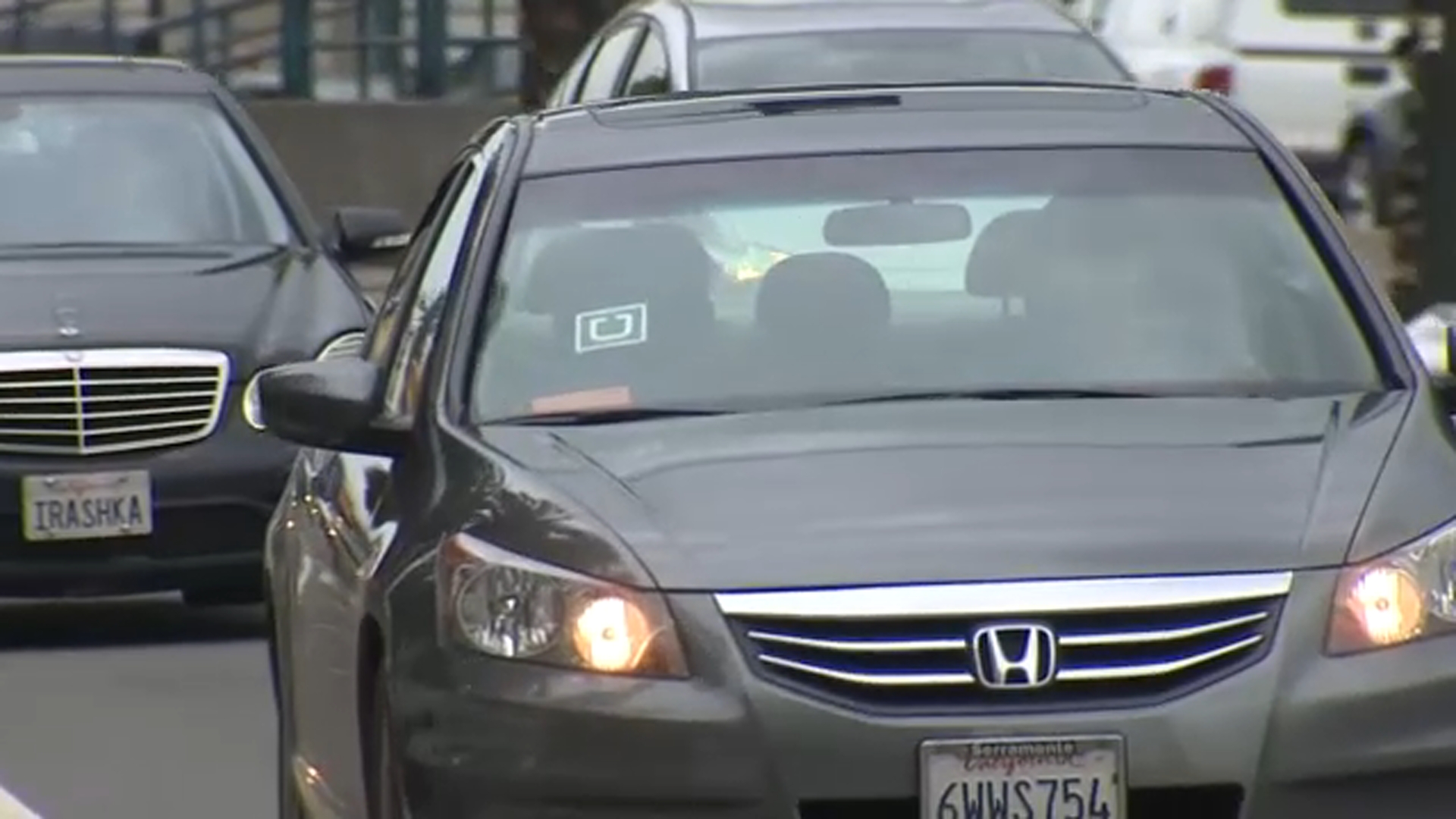 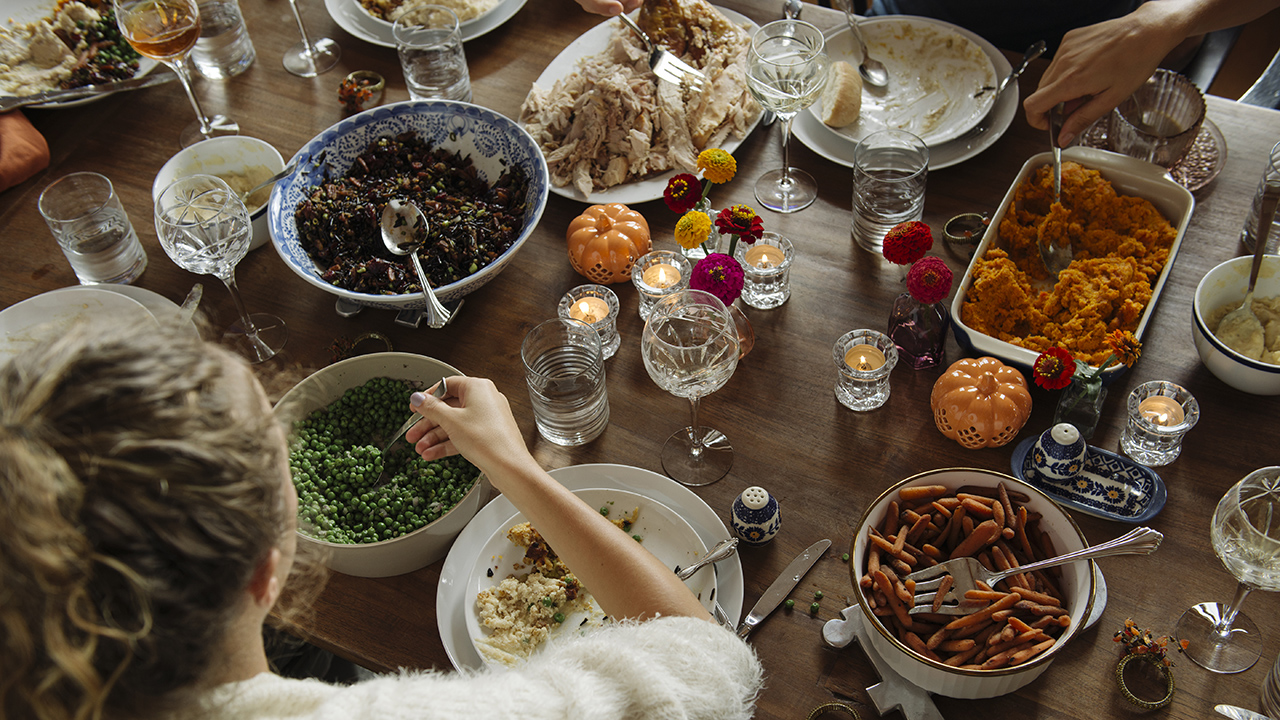