All lanes reopened on I-5 Grapevine, several injured in pileup crash 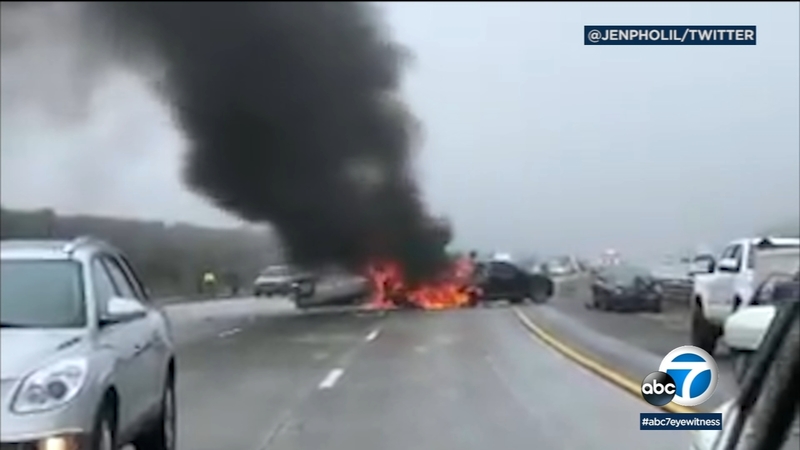 FRESNO, Calif. -- Southbound traffic on Interstate 5 at the Grapevine has reopened after a major crash involving as many as 50 vehicles, California Highway Patrol report.

Officials reopened the far right lane for traffic just before 5:30 p.m. Roadways were backed up and all lanes were shut down once more for officials to clear debris. All lanes reopened at 6:50 p.m.

ALL LANES ARE OPEN ON THE GRAPEVINE

ADVISORY: SB I-5 at Gorman School Road is backed up due to multiple-vehicle traffic collision leaving only right lane passable and vehicles exiting to alternate routes. Drive safe. pic.twitter.com/Kutp5quTyj

Fire officials said 30 patients were on scene with 22 suffering minor injuries, seven with undetermined injuries and one airlifted to a trauma center in critical condition.

Video from the scene showed traffic at a standstill and one car burning. Emergency crews were working on evacuating the patients left critically injured.

The crash occurred shortly before 3 p.m. near Gorman School Road. A Sigalert was issued closing all lanes in the area, leaving at least 100 vehicles trapped on the roadway. 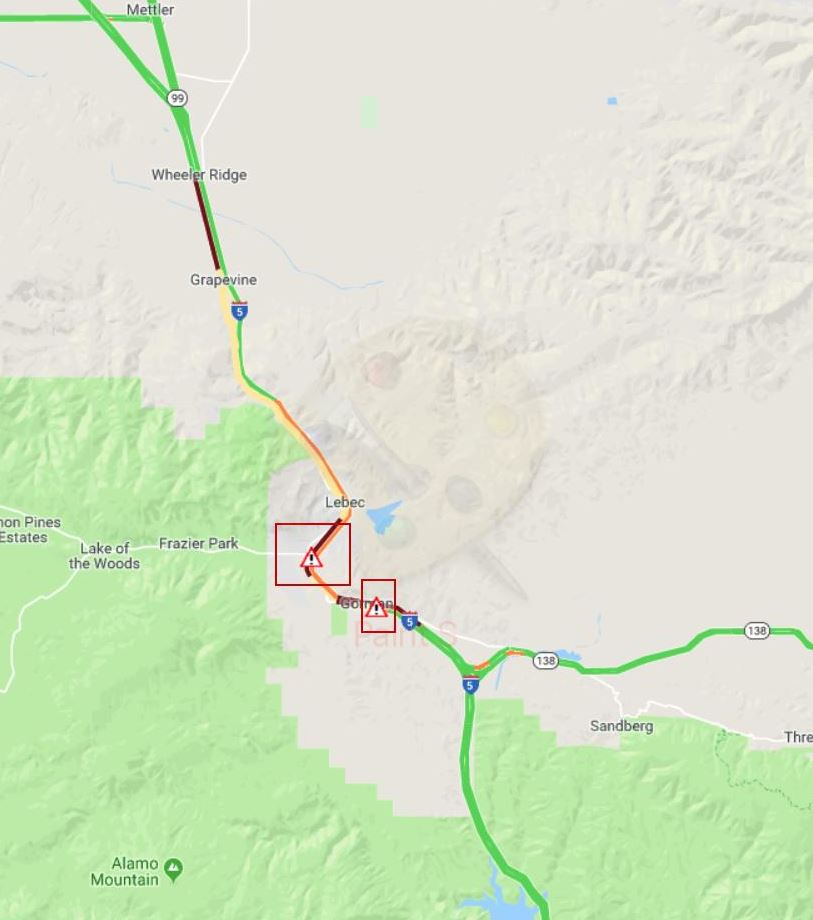