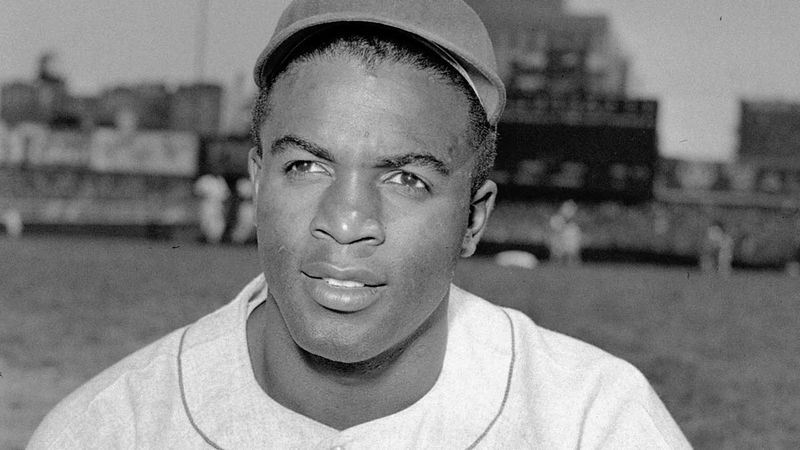 He's known best for breaking the color barrier in baseball, but Jackie Robinson had a huge impact outside of professional sports.

Robinson, who would have turned 100 in 2019, is honored every year on April 15, Jackie Robinson Day. The day marks the anniversary of Robinson's Major League Baseball debut with the Brooklyn Dodgers in 1947, when he effectively broke the sport's longstanding color barrier. Aside from his massive accomplishments in baseball, Robinson accomplished quite a lot off the field as well.

Robinson was a civil rights activist, an executive at Chock full O'Nuts and a newspaper columnist outside of his time with the Dodgers. Robinson was gifted at many sports besides baseball: In college, he was a four-time letterman at UCLA (baseball, football, basketball and track) and after his MLB career ended, Robinson even served as a professional sports broadcaster for ABC.