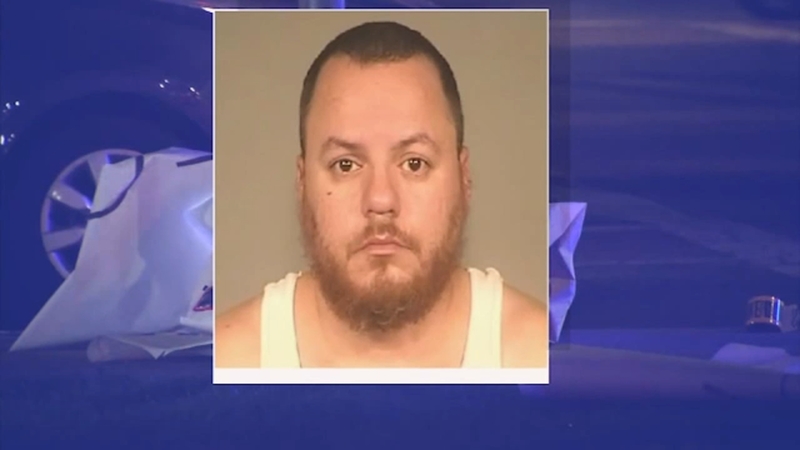 Mistrial for man accused of stabbing protesters in north Fresno

FRESNO, Calif. (KFSN) -- A mistrial was declared on Wednesday in the case against a man accused of stabbing three people during a rally near River Park last October.

The jury was deadlocked on two felony counts of assault with a deadly weapon against 41-year-old Jaime Fonseca.

Prosecutors can decide if they want to re-try Fonseca on the two counts of assault.

Fonseca's sentencing for the weapons conviction won't likely occur until after the two more serious charges are resolved. He could face up to three years in prison.

The alleged attack happened during a rally at the intersection of Blackstone and Nees in north Fresno. Prosecutors say Fonseca was upset about traffic being blocked by protesters.

Fonseca allegedly used a knife and a wooden stick to slash at protesters, injuring three people.

He says he acted in self-defense when protesters surrounded him after he slashed their sign.