Convicted felon, James Gonzalez-Gay, was found guilty of first-degree murder by a jury for the 2017 death of Breanna Bradford.
KFSN
By Corin Hoggard 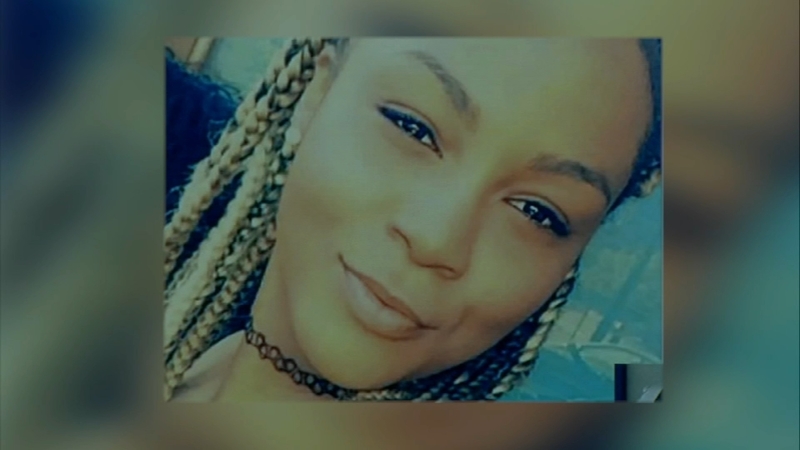 FRESNO, Calif. (KFSN) -- A Fresno man who killed his girlfriend and tried to blame her for it is now a convicted murderer.

Breanna Bradford's family waited almost four years for this day, but they told Action News it was worth the wait.

They came to court Thursday hoping to see justice served.

They could barely control their emotions when Judge David Gottlieb read the verdict via Zoom.

"We the jury in the above entitled action find the defendant, James Gonzales-Gay, guilty of first degree murder of Breanna Nicole Bradford," the judge said, reading the jury's decision.

"It was like I wanted to yell out, but I was just thanking God," said Tameka Lewis. "Thanking God."

Lewis was there when James Gonzales-Gay confessed to killing her little sister.

But the killer tried to carve out a defense to get the lesser conviction of manslaughter.

He claimed he had just found out Bradford had participated in a plot to have him drugged and sexually violated, so he acted in the heat of passion.

"It was all lies," Lewis said. "I mean, I didn't think twice about even believing it. I knew it was lies. I knew it was one more thing he wanted to do to try to slander her."

RELATED: Shocking explanation in confession from Fresno man on trial for murder

They spent about three hours deliberating the case before coming back with the first degree murder conviction.

Gonzales-Gay faces upwards of 100 years to life in prison at sentencing next month because he used a gun and has prior felony strikes.

Bradford was just an innocent victim, a woman excited about starting a new job, who died at the hands of an ex-boyfriend.

"She was just always willing to help people," Lewis said. "She was a shining star. You know what I mean? When she walked in a room, her presence was always felt by everyone."

Her sister said she hopes this case serves as a reminder for people to speak up when they're involved in cases of domestic violence.