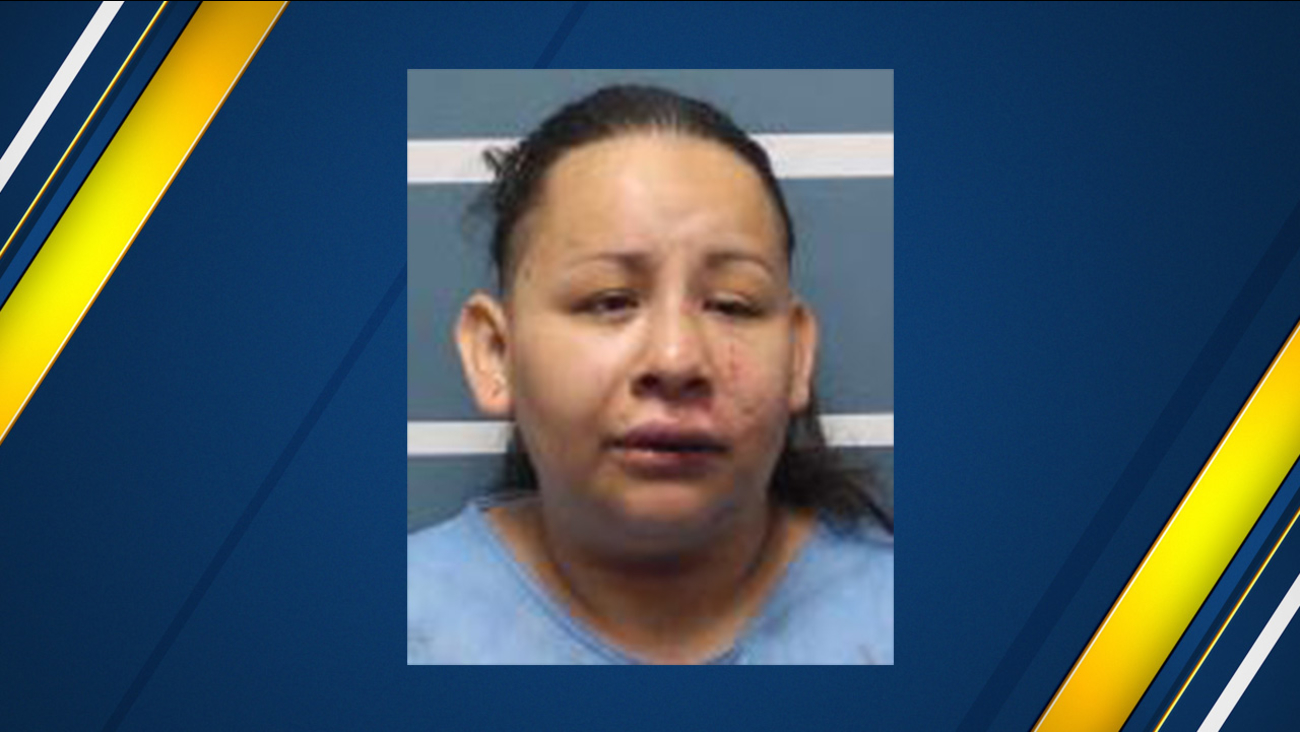 Officers say Jazmine Paramo, 24, was driving northbound in the southbound lane of Highway 65 when she crashed head-on into two motorcycles.

TULARE COUNTY, Calif. (KFSN) -- The suspected DUI driver accused of slamming into a group of motorcyclists, killing two couples has officially been charged.

According to court documents, 24-year-old Jazmin Paramo was arraigned in a Porterville court around 1:30 p.m. Tuesday.

If found guilty on all charges, Paramo could face up to 16 years in prison.