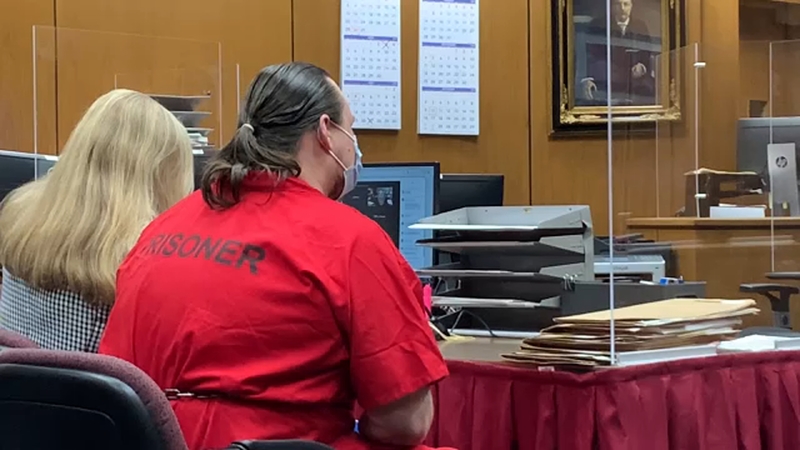 There, they found Nikilas Cornwell shot to death.

The murder would remain unsolved for several weeks until police arrested Jeffrey Emmett in early June for illegal gun possession.

Under questioning, the ex-con confessed to killing Cornwell but he pleaded not guilty to his murder.

"I don't like the word confess, I would say he explained what happened," says Defense Attorney Jane Boulger. "He was completely up front, honest and didn't change his story, which is a rarity during interrogations."

Boulger is arguing that her client acted in self-defense after the two got into a dispute over a cellphone.

"There was a large metal pole that was being swung and he didn't intend for the gun to go off, he just wanted to hit him with it," she said.

Boulger believes her client and victim were among a group of people who were experiencing homelessness at the time of the incident.

Part of the reason the case has yet to go to trial is because prosecutors are having difficulty tracking down eyewitnesses to the fatal shooting.

"It's hard to find people who don't have an address and that's the tragedy of homelessness," Boulger said.

Emmett is facing life in prison if he's convicted for murder with a gun.