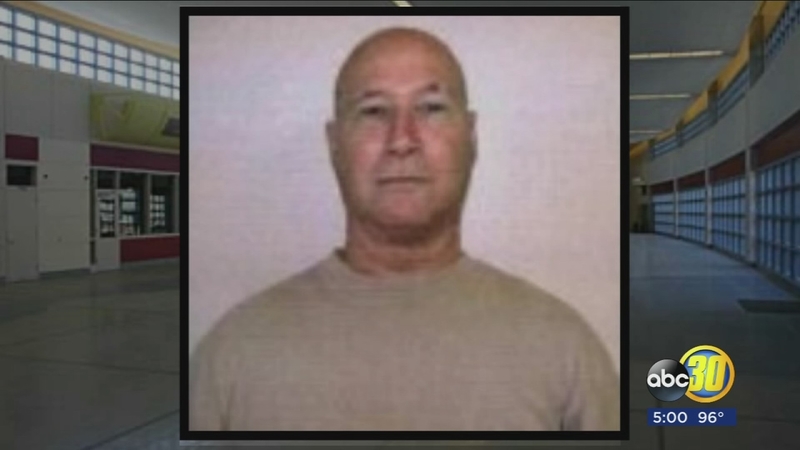 FRESNO, Calif. (KFSN) -- For the first time in nearly 25 years, Jeffrey Snyder will be getting a taste of freedom.

"The court is going to order that he be released from the Coalinga State Hospital on or before August 10th of this year," said Honorable Gary Hoff, Fresno County Superior Court.

After none of the nearly 1,800 potential places to live panned out, reluctantly the judge decided Snyder can be released under stringent rules. Retired law enforcement officers have been hired by Liberty Healthcare to secure him and under transient status the registered sex offender will move to a different motel every four days.

Fire destroys Squaw Valley trailer where a sexual predator had contracted to live
Five times over the span of 15 years, Jeffrey Snyder was convicted of sex crimes with kids. Every time he got out, he committed a new sex crime.

"If everything goes as planned, we use maybe two or three locations and we just rotate through those," said Timothy Fletcher, Liberty Healthcare.

Snyder wasn't present in court Thursday-- his attorney said he is already signed off on all of the requirements he must live by. Any violation can instantly send him back to the Coalinga State Hospital.

"There's like 16 pages of conditions that he's living by right now. It's not like he's free-- I mean he will be, in, I guess quasi custody mode even out here. It's not like he can go where ever he wants, stroll around, no, he will not be able to do that," said Curtis Sok, Snyder's attorney.

A GPS monitor will also track his every movement. Places like parks and schools will be listed on the tracking device as exclusion zones. Everywhere Snyder goes; he will be transported and watched.

Sok said his client is well aware of the fear within the community- but he insists Snyder is a changed man.