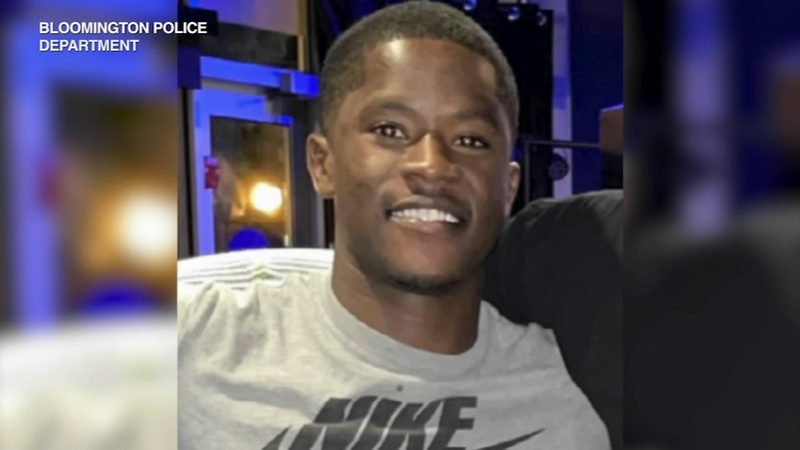 BLOOMINGTON, Illinois -- The body of missing 25-year-old Jelani Day has been found and identified, officials in Illinois said Thursday.

The Illinois State University graduate student was reported missing on Aug. 25 after he didn't show up to class for several days.

Officials said the body of a man was found on Sept. 4.

On Thursday, the county's coroner positively identified that body as Day using DNA testing and comparison. The cause of death is currently unknown, pending further investigation and toxicology testing.

According to officials, Day's family last spoke with him on Aug. 23. He was last seen on campus on Aug. 24.

Officials said his car was found Aug. 26 in Peru, Illinois, which is about one hour away from his campus.

Investigators with Peru police said when they found Day's car searches were conducted, but he was not found.

On Sept. 4, another search recovered male remains floating near the south bank of the Illinois River.

RELATED: Gabby Petito captured headlines when she went missing; do people of color get the same treatment?