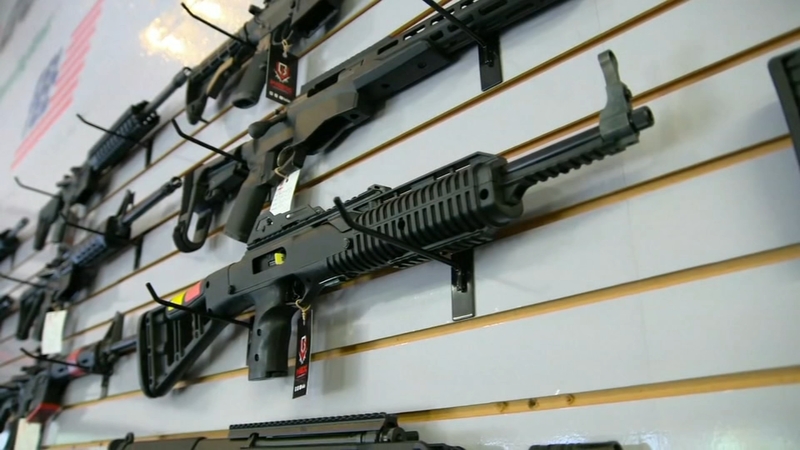 FRESNO, Calif. (KFSN) -- On Friday, Vice President Kamala Harris spoke about the recent mass shootings during her address at the 90th Annual Meeting of the US Conference of Mayors.

Fresno Major Jerry Dyer is in Reno attending the conference.

Dyer says when it comes to gun violence, he believes mayors have the power to create change.

RELATED: Biden presses for more gun control after mass shootings: 'Why do we keep letting this happen?'

"Certainly, there are lots of emotions and mixed feelings about how to best control gun violence in our country, which is probably why not a lot has been done," he said. "Mayors, we really function as a non-partisan office. We believe we can bring forth a reasonable solution that can be adopted by both sides and the president."

The mayor says while gun violence and mass shootings are topics of discussion during the conference, many other important issues are also being covered.