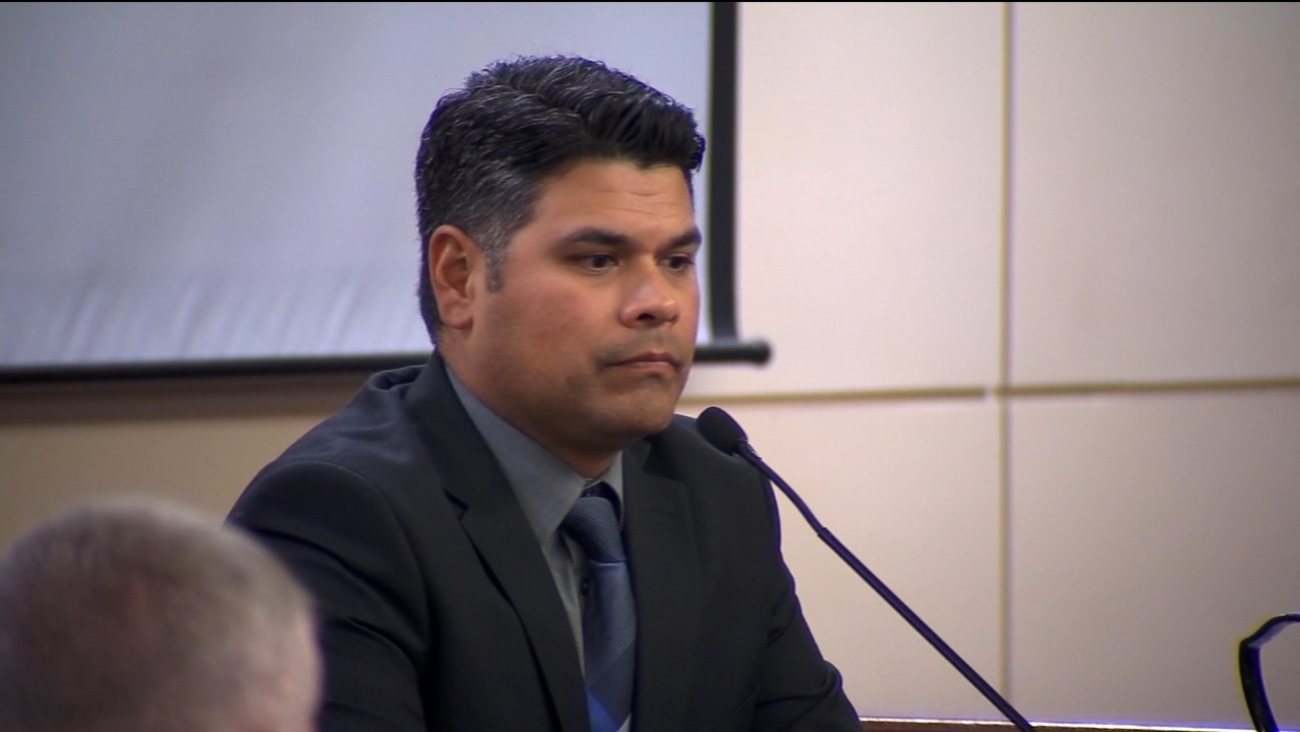 RELATED: Son-in-law of former chief on trial for manslaughter

Police arrested Saucedo in 2014 in connection with the death of Jack Kline. Authorities claimed he punched Kline while at a comedy show in Downtown Merced, after a verbal fight turned physical, leading to his death weeks later.