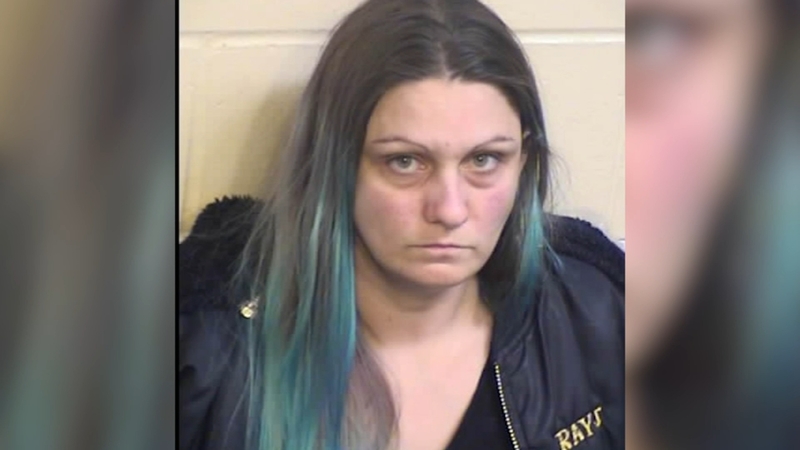 FRESNO, Calif. (KFSN) -- Action News has learned Jill Cox, the wife of a Fresno man accused of sexually assaulting a 12-year-old girl for months, has been released from the Fresno County Jail.

Jail records show she was released on bail Thursday morning.

Cox was arrested along with her husband, Brent Cox, and the 12-year-old's mother on February 4. Authorities believe Jill Cox and the mother were complicit in the sexual acts Brent Cox allegedly committed against the child. Investigators believe he had been 'grooming' the young girl since at least May.

Jill Cox posted bond on February 5 and bailed out of jail. She was rearrested last week after detectives said they uncovered new evidence, which they believe was being used to create child pornography.

An attorney involved in the case says Jill Cox had already posted $260,000 bond on the child sex case, and her actual bail on the charges she's facing is closer to $140,000.

In court yesterday, the judge agreed what she had already posted was enough on both cases.