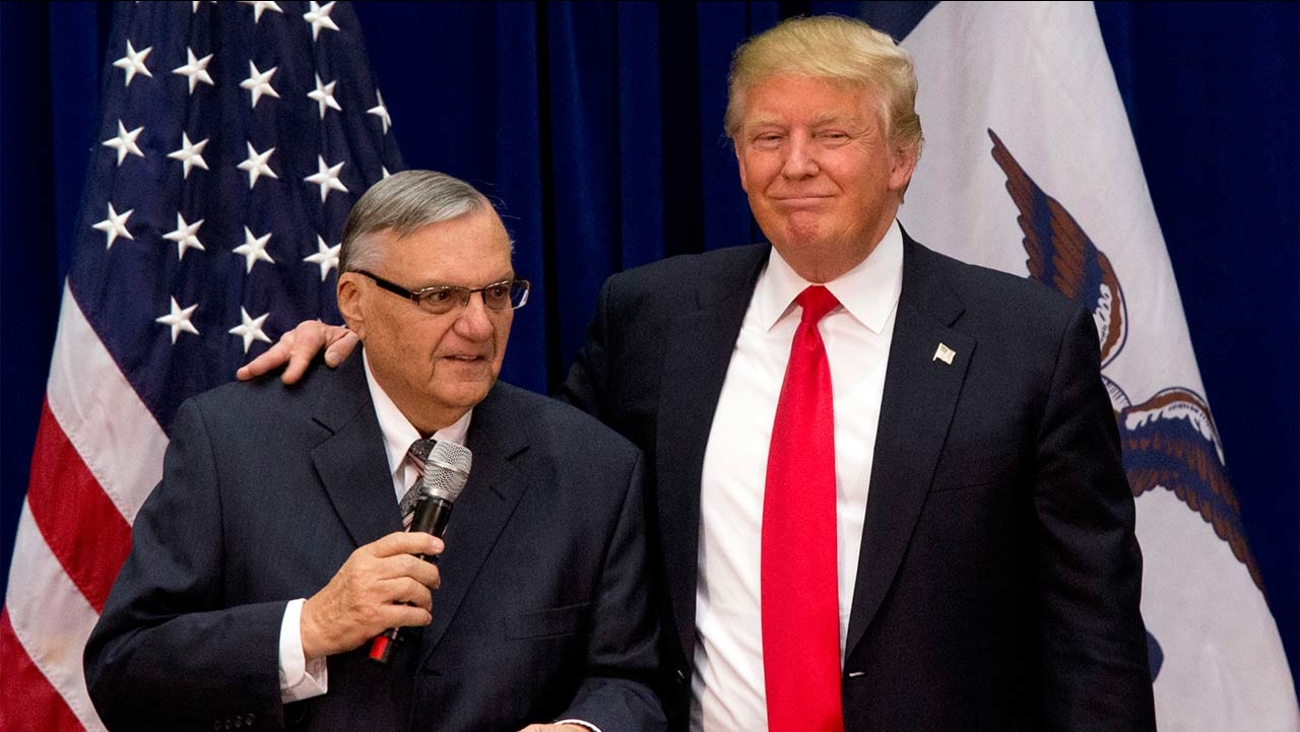 WASHINGTON D.C. -- President Donald Trump spared his ally former Sheriff Joe Arpaio a possible jail sentence on Friday by pardoning his conviction, reversing what critics saw as a long-awaited comeuppance for a lawman who escaped accountability for headline-grabbing tactics during most of his 24 years as metropolitan Phoenix's top law enforcer.