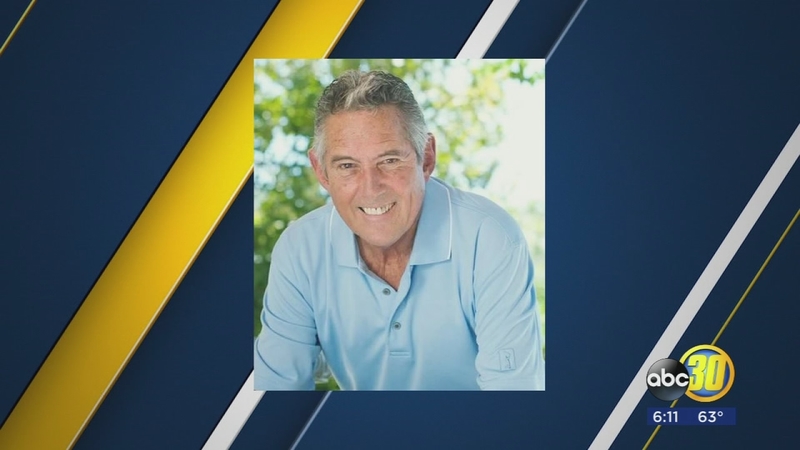 FRESNO, Calif. (KFSN) -- John Wallace Franzman, who was a long time news anchor at KFSN-TV, ABC30 in Fresno, passed away early Monday morning, according to a family member.

Wallace was a friend to many, a mentor to some of us in the Action Newsroom and a tireless worker for so many community causes.

"I thought this was cool," he said. "We have this great newsman over here at our station. Really, just what a wonderful guy, a guy who would be your friend, but he would also mentor you."

"He taught me how to get out in the community," Stalis said.

John went all in on Fresno State. He served as Bulldog Foundation President and even drove a red corvette.

"You would know it was John because the license plate read, 'GoUDogs,'" Pat Ogle with the Bulldog Foundation said.

Ogle recalled Wallace committed to so many causes including Valley Children's, Westcare, the Fresno Athletic Hall of Fame and Clovis Unified. But Wallace also suffered from COPD issues.

"He shared a year or so ago that, really, the only thing that would have been life-saving was a lung transplant but that he was not a strong candidate for that," Ogle said.

"He's very special, and very few people in the industry have ever gotten to that level of statesmanship," he said.

John Wallace was 71-years-old. In a Facebook post, Wallace's family says he died peacefully with his loved ones and his loyal dogs by his side.