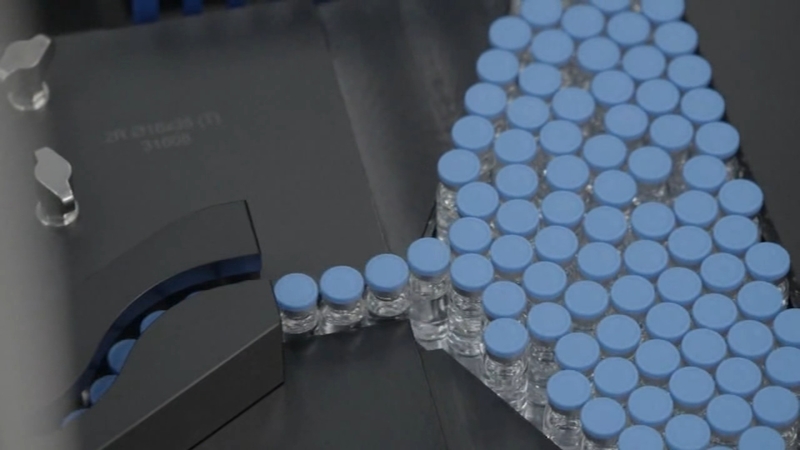 "These public pauses always play a part in the hesitancy that we see from people," says Tim Calahan with Sierra Vista.

Public health officials worry more Americans will refuse to get vaccinated after six women developed a rare blood clot disorder that left one dead and another in critical condition following the Johnson & Johnson shot.

At Clinica Sierra Vista, Johnson & Johnson doses have been distributed to help get the homeless community inoculated.

RELATED: Johnson & Johnson pause: What to look for and why not to worry

But those plans have all been postponed until further guidance is available.

"We're always prepared for these types of situations and our message is the same, that these are isolated incidents and you shouldn't be concerned and go forward with the vaccination if its right for you," Calahan said.

Advocates also worry the pause could increase skepticism among minority communities and ultimately lengthen the pandemic.

Davies-Balch says years of mistreatment have resulted in a lack of trust in the African American community. However, 35% of the people who visit the vaccination clinic at Gaston Middle School in Southwest Fresno are from the black community, which is significantly higher than the state average.

"Our job is to listen to what folks are saying and respond in a way that is culturally responsive, respectful and acknowledge whatever hesitancy that may be out there," she said.