Hornbeak announced his commitment to Fresno State on twitter. The Class of 2021 running back is a three-star recruit.

The Panther had seven PAC-12 offers and four from the Mountain West. He said it was hard narrowing down the schools at first.

"It was very easy towards the end to come to the conclusion, it was a great offensive fit," he said. "There was never uncertainty with Fresno State. They kept it very clear what they saw me as. As time went on, we were like, 'Okay, this is definitely the spot for you.'"

247Sports ranks Hornbeak as the No. 35 running back in the nation and No. 57 overall recruit in California.

The Panther said that Coach DeBoer and the Bulldog staff told him he was their top guy on their board. He said it was hard to beat that kind of attention.

When Jordan made his announcement to the coaching staff on a zoom call Saturday, he said Coach DeBoer was pretty nervous.

"I said it and it just blew up," Hornbeak said. "Coach DeBoer actually couldn't sit still. Coach Grubb had a consistent smile on his face."

The running back says he's always wanted to be a Bulldog growing up and has several family members who have graduated from the university.

"It was definitely one of my dream schools," he said. "I remember when Davante Adams and Derek Carr were there. It's going to be amazing to write my own story there as well."

With the COVID-19 pandemic, Jordan wanted to make his decision and focus on his senior year at Memorial. The CIF is still deciding on if there will be a fall football season, but Jordan is hoping to help lead the Panthers to their 4th straight Valley title.

"Know that if I don't get a season this year, then just train, get bigger, faster, stronger and be ready to come out my freshman year and really tear it up," he said.
Report a correction or typo
Related topics:
sportsfresnofresno statehigh school sportsfresno state bulldogs
Copyright © 2020 KFSN-TV. All Rights Reserved.
FRESNO STATE BULLDOGS 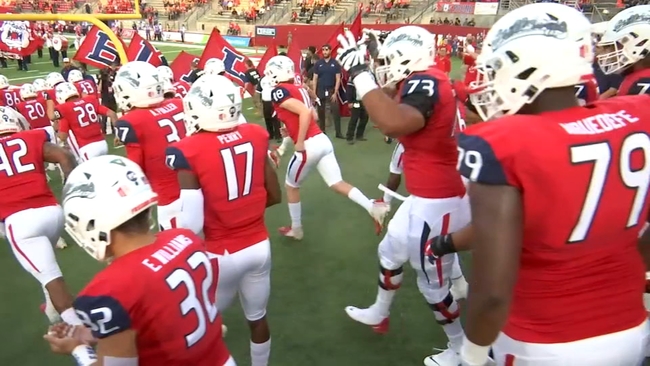 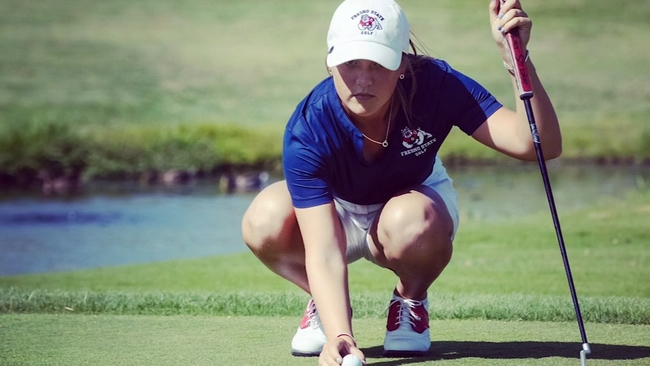