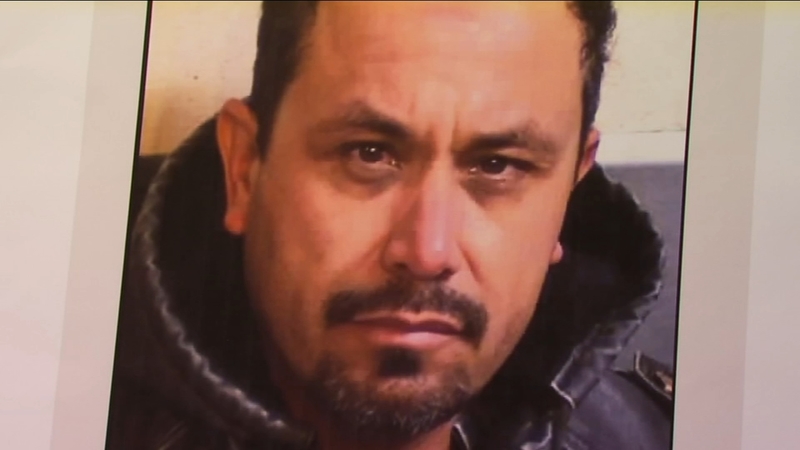 FRESNO, Calif. (KFSN) -- Against the advice of his attorney, the man accused of shooting at random cars last winter in Fresno County took the stand Monday in his own trial.

Only he contradicted much of what he told detectives.

Jorge Gracia is accused of more than a dozen felonies including five random shootings in Fresno County.

Ballistics of five bullet fragments all matched the same weapon and Tuesday he wanted to tell jurors his side of the story.

Gracia claimed he was scared so he brandished that gun to get the driver to leave him alone.

He said he found the gun in Sanger near the cemetery when he stopped to use the bathroom just days earlier. But he told detectives when he was interviewed that he bought it months prior.

Next to a pack of cigarettes, Jorge Gracia identified the gun that he admitted to showing to an off duty correctional officer in January. In an incident that he claimed was to simply intimidate and nothing more.

"If I felt that I needed to do something, to prove something, I would have shot at them- but I didn't because I never wanted it to go that far," said Jorge Gracia.

During his testimony, Gracia denied ever firing a gun at any motorists when he was questioned about the series of random shootings that began in late November and continued until mid December.

But Gracia did say he acted out of fear when he pulled out a gun to scare the driver and passengers that would eventually end in his arrest.

"When I lowered my window, the truck got next to me and that's when, if this is the window sill- I showed the back piece of the gun hoping that they would just go away," said Gracia.

Also brought up during his testimony were conversations with his girlfriend including deleting pictures of guns from his phone, and checking his time cards from his job.

He also discussed the OnStar feature on his truck and how it maps out his locations.