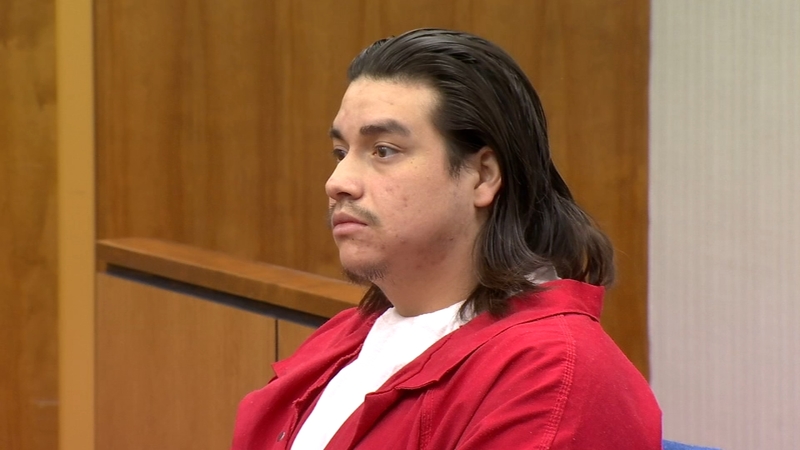 FRESNO, Calif. (KFSN) -- Two men convicted of murder after a robbery led to two deaths got their punishments on Monday, but they're not going to prison yet because a new law could drastically change the equation.

A jury believed Jorge Rodriguez gunned down Calvin Reese and Jose Duenas during a robbery attempt in 2014, so he's on his way to prison.

His accomplice in the robbery was Gustavo Duenas, the son of one of the victims.

A jury also convicted him of second-degree murder, but his trip to prison is in doubt for the moment.

"There's a substantial change in the law that may impact the outcome of this case," said Judge Conklin.

It requires a person who isn't the actual killer to be a major participant in a dangerous felony leading to the death.

Text messages between Duenas and Rodriguez show them planning the robbery, but legal analyst Tony Capozzi say that's not necessarily enough with a new law with still murky boundaries.

"The fact really comes down to what happened at the robbery," he said. "He may have been part of the planning, but what happened when he got there? Did he take a major part in it?"

Fresno County prosecutors have argued the new law, SB-1437, isn't constitutional, but so far higher courts have allowed it to stand.

They also point out the jury convicted Duenas of second-degree murder. A felony murder conviction would be murder in the first degree.

But they're ready to argue that Duenas was also a major participant.

"Most of those facts should've come out during the trial, but there may be something new, something that was overlooked," Capozzi said.