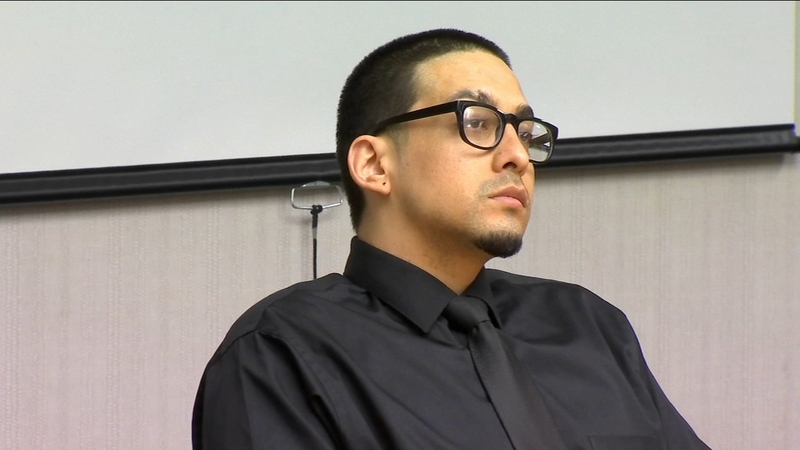 FRESNO, Calif. (KFSN) -- The jury heard its last witness on Monday in what's been a seven-week long trial of a man accused of killing a Fresno County raisin farmer four years ago.

This is the second time Jose Canas is being tried for the murder of George Salwasser Jr after the first attempt ended in a not guilty verdict two years ago.

Canas previously confessed to investigators to the murder but has since recanted -- claiming in court that Aceves was the one who pulled the trigger on the gun that killed Salwasser.

Several people were arrested following the crime and they all pointed to Canas as the lone gunman.

But according to Canas he only claimed responsibility because of fear for his family's safety.

A Fresno County Correctional Officer testified Monday that Canas, a known gang member, told him he did not foresee any problems with fellow members of his gang during his incarceration.

"He said he was a Playboy Soreno. He stated he had no problems with other Sorenos," Fresno County Correctional Officer William Nemoto told Action News.

But just last week Canas admitted in court that he recently attacked Aceves in jail.