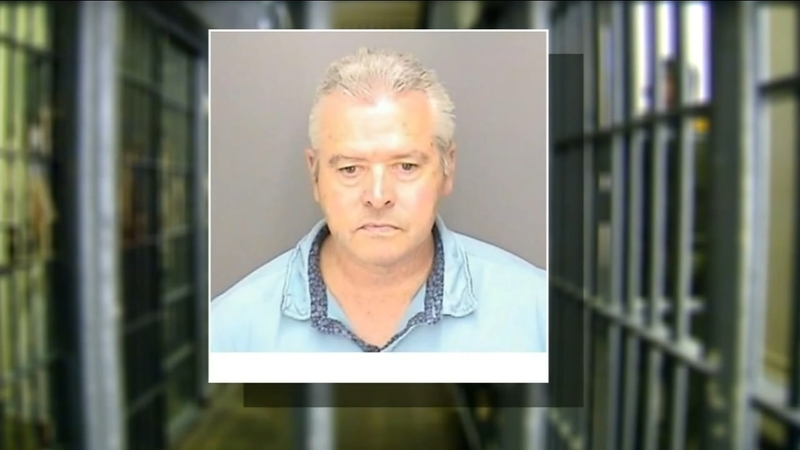 Joseph Deliman was arrested and booked into the Merced County jail on around 3 p.m. on Tuesday, just hours after the state attorney general's office filed the criminal charges.

In a statement released on Wednesday, Attorney General Xavier Becerra says "We have zero tolerance for public officials who abuse their authority to enrich themselves."

After a year-long investigation, the attorney's general's office says Deliman embezzled more than $80,000 over a three year period starting in 2014 and using the expenses for lavish vacations and personal expenses.

The criminal complaint goes on to say that Deliman allegedly lied to members about active accounts and credit cards.

Chief Chris Goodwin says this was mainly a Police officer's association issue, but it's still a heartbreaking situation.

"It's a sad situation and it's sad because it happened. It's not sad because he was booked. Again, it comes down to innocence until proven guilty. Let the court proceedings happen," said Merced Police Chief Chris Goodwin.

Deliman was with the department for more than 20 years before he retired, and went to work as an investigator at the Merced County district attorney's office.

"This doesn't the reflect the work he did. He did great work as a detective and an officer. Most of the cases, we're finding out had tapes of his investigation. So what's there is there...and we have tapes," said Chief Goodwin.