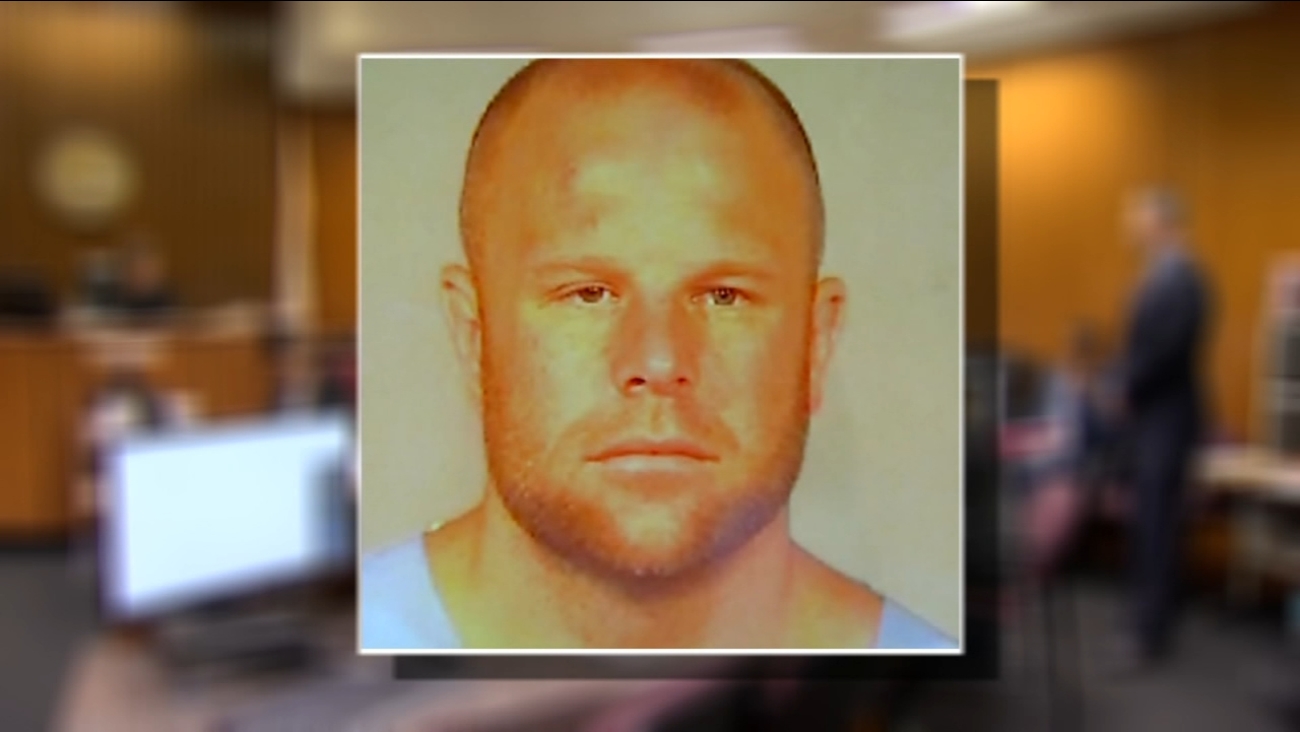 BREAKING: Joseph Ward has been found guilty of sexually assaulting a nanny last year near Woodward Park. He was also found guilty of other charges including burglary, and using a knife.

Ward was also found guilty of burglary and using a knife. He now faces life in prison.

Last June, a nanny was walking with the 1-year-old she was taking care of in a neighborhood near Woodward Park when Ward approached her.

He asked her for water, then money and then her phone.

"He closed the door and locked it, and the baby was screaming," said the woman we're not identifying because she was the victim of a sex crime. "So he told me to shut the baby up, so I picked the baby up."

He did it once, and she tried to run afterward, but she slipped and fell because he'd put oil on her.
The man then forced her to go with him as he looked around the house, careful not to leave his fingerprints.

"He asked me if I had any lingerie," she said. "I said no. He said if we went upstairs and he found any, he was going to rape me. What he just did to me, he wanted to do again, and then he'd leave."

He raped her again and then left to get him money from an ATM.

"We had to go with him, and when we left the house I couldn't scream or ask for help, or he would hurt the baby," she said. "We saw the neighbors, and I wanted to yell for help, and they were waving, and I was trying to mouth that we needed help."