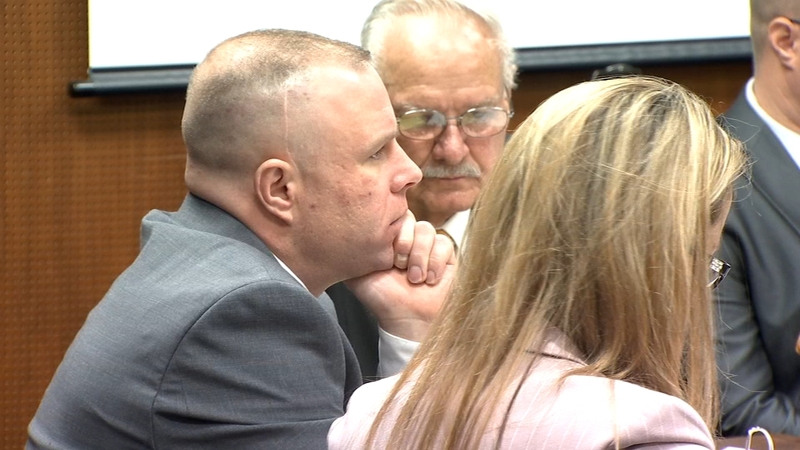 Joseph Ward denied request to represent himself in court

FRESNO, Calif. (KFSN) -- The trial against the man accused of sexual assault, robbery and kidnapping was delayed as Joseph Ward told the judge he was not happy with his defense attorney and was willing to represent himself in court if allowed.

"I'm denying your request for self-representation because it's untimely and I already denied your request to substitute counsel because again that was untimely," said Hon. Kristi Kapetan.

It was at least the second time this week where Ward disrupted the courtroom while speaking out of turn.

Ward then told the judge he had evidence that could clear his name, but his defense was not willing to introduce it

Members of the jury were not present during the vocal exchange. After a short recess, the judge explained why she would not allow Ward to represent himself.

"The conduct of the defendant in court gives the court reason to believe that if he was allowed to represent himself he may cause a disruption in the proceedings as he's already done so," Hon. Kapetan said.

If convicted he faces up to 180 years in prison