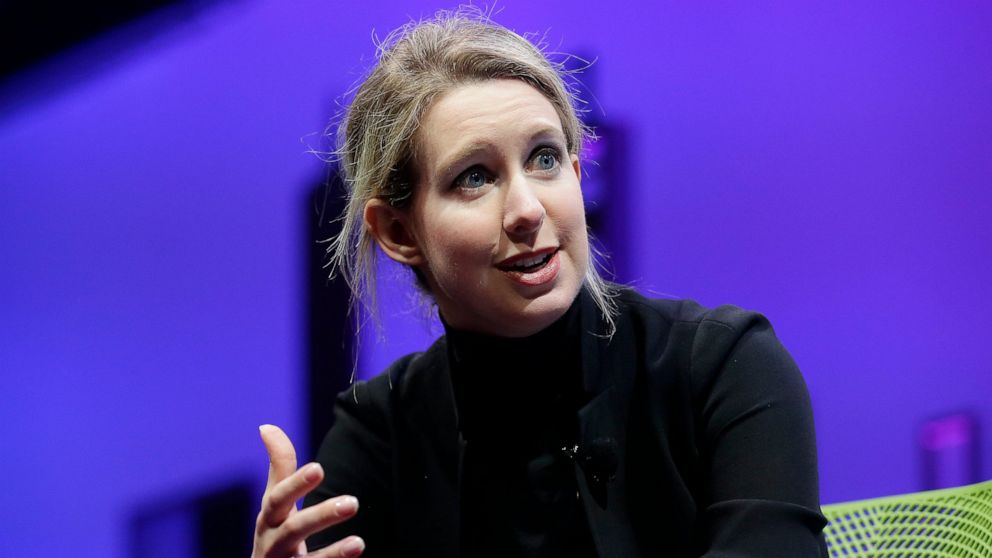 In his order on Tuesday, United States District Judge Edward Davila denied the majority of the requests, but partially dismissed one count of conspiracy to commit wire fraud and three counts of wire fraud, on the basis that the government failed to allege that Holmes and Balwani had a specific intent to defraud doctors and "non-paying patients," those fully covered by insurance.

The prosecution will still be able to argue at trial that patients who either paid in full or paid a co-pay for a blood test were allegedly defrauded.

The judge stated in the order that the government "fails to allege that the defendants intended to deprive doctors of their money or property" and that insured patients "would have paid their premiums regardless of Theranos' blood tests."

Reed Kathrein, a partner at Hagens Berman who previously sued Theranos on behalf of investors, told ABC News that this is only a minor loss for the government.

"It may open the door for the defendants to limit testimony by doctors who felt they were deceived by Holmes and Balwani, but that's a fight to come," Kathrein said.

Additionally, due to the large number of documents produced by the government -- over 20 million pages -- the court held that there is a risk that Holmes and Balwani "may be unfairly surprised at trial." Accordingly, the judge ordered the government to provide the defense with more information about the alleged fraudulent misrepresentations in advertising and marketing material, including specifically what about them is false and how Holmes and Balwani were responsible.

Kathrein said it is a substantial victory for the defense.

"Granting of the bill of particulars will require the government to identify, more specifically, the nature of the evidence they will present at trial so that there will be less surprise by the defendants," he said.

If convicted, Holmes and Balwani could face 20 years in prison and a fine of $250,000 for each count of wire fraud and for each conspiracy count. Both have pleaded not guilty.