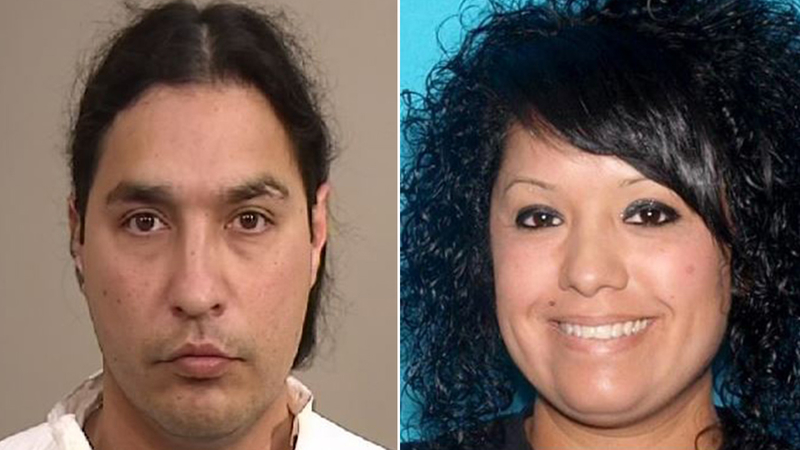 FRESNO, Calif. (KFSN) -- A man convicted of trying to kill his own sister could now spend the rest of his life in prison.

A judge sentenced Oscar Gonzalez Junior to 23 years to life in prison on Tuesday for the kidnapping and torture of his sister.

Gonzalez tricked his estranged sister into having dinner with him in February of 2015.

Afterward, he drove her to his home near Fowler and duct-taped her hands, punched her, and cut her repeatedly.