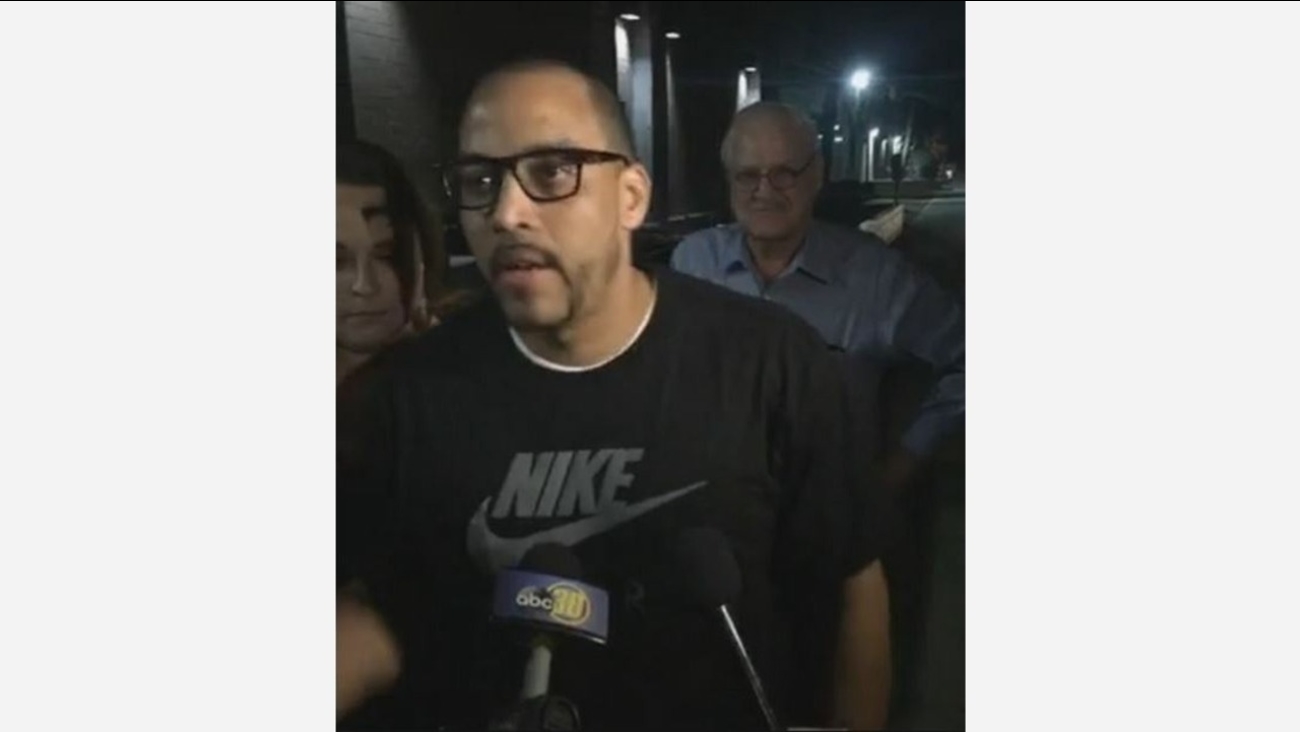 A ruling by an Orange County judge could have a major effect on about 400 people currently in prison for murder and dozens more who aren't there yet.

Fresno County prosecutors agreed to a lesser conviction for murder defendant Neko Wilson because of SB-1437 in October. Wilson's brother helped author the bill with him in mind. He was set free on October 18.
Report a correction or typo
Related topics:
murdercourtjudgeprison
Copyright © 2021 KFSN-TV. All Rights Reserved.
COURT 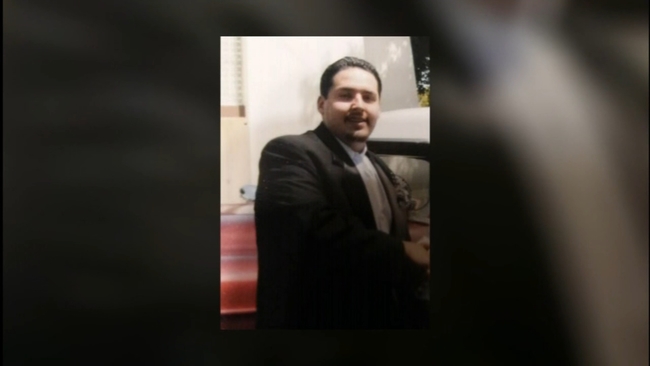 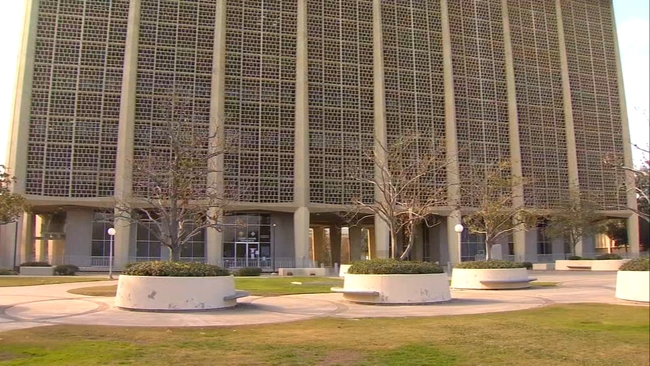 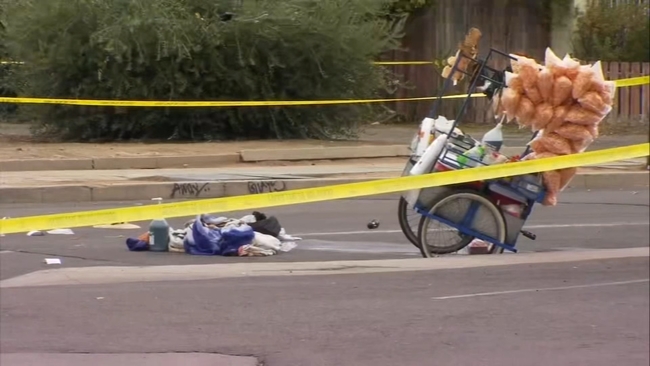