While one hiker was found alive, another -- Julian Sands -- remains missing.

While one hiker was found alive, another -- actor Julian Sands -- remains missing.

RANCHO CUCAMONGA, Calif. -- A hiker who had been reported missing in the mountains of Southern California was found alive on Tuesday afternoon, authorities said.

Search and rescue teams scoured the mountain on foot, in helicopters and via drones. On Tuesday afternoon, they located Chung, who had "suffered some weather-related injuries and a leg injury but was able to walk out with the assistance of the crew members," the sheriff's department said. He was transported to a local hospital for treatment. His condition was unknown.

"The Sheriff's Department is closing in on the second full week of the search for missing hiker, Julian Sands. Numerous ground and air search efforts have taken place," the sheriff's department said in a press release on Tuesday. "As of this time, Mr. Sands has not been found and no evidence of his current location has been discovered. The search will continue, weather and ground conditions permitting."

Last week, ground crews were pulled off the mountain due to avalanche risks and trail conditions, while the search for Sands continued by helicopter and drones. There was evidence of avalanches on the west side of the slopes, according to the sheriff's department

Sands' family released a statement on Monday, expressing "heartfelt thanks to the compassionate members of the San Bernardino County Sheriff's Department who are coordinating the search for our beloved Julian" and several other "heroic search teams ... who are braving difficult conditions on the ground and in the air to bring Julian home."

"We are deeply touched by the outpouring of love and support," the family added.

Born in England, Sands has been living in the North Hollywood neighborhood of Los Angeles after making dozens of appearances in both television and movies since the 1980s. Highlights include his role as George Emerson -- opposite Helena Bonham-Carter's Lucy -- in the 1985 Academy Award-winning drama "A Room with a View." Sands also starred in "Warlock," "Leaving Las Vegas" and a 1998 adaptation of "The Phantom of the Opera" as the title character.

"Many hikers, experienced or novice, underestimate the steep terrain, unpredictable weather, and high winds that present themselves in our mountain areas," the sheriff's department said in Tuesday's press release. "Exposure to the elements and falls contribute to Mt. Baldy's growing mortality rate and the risk of avalanches prolongs rescue efforts." 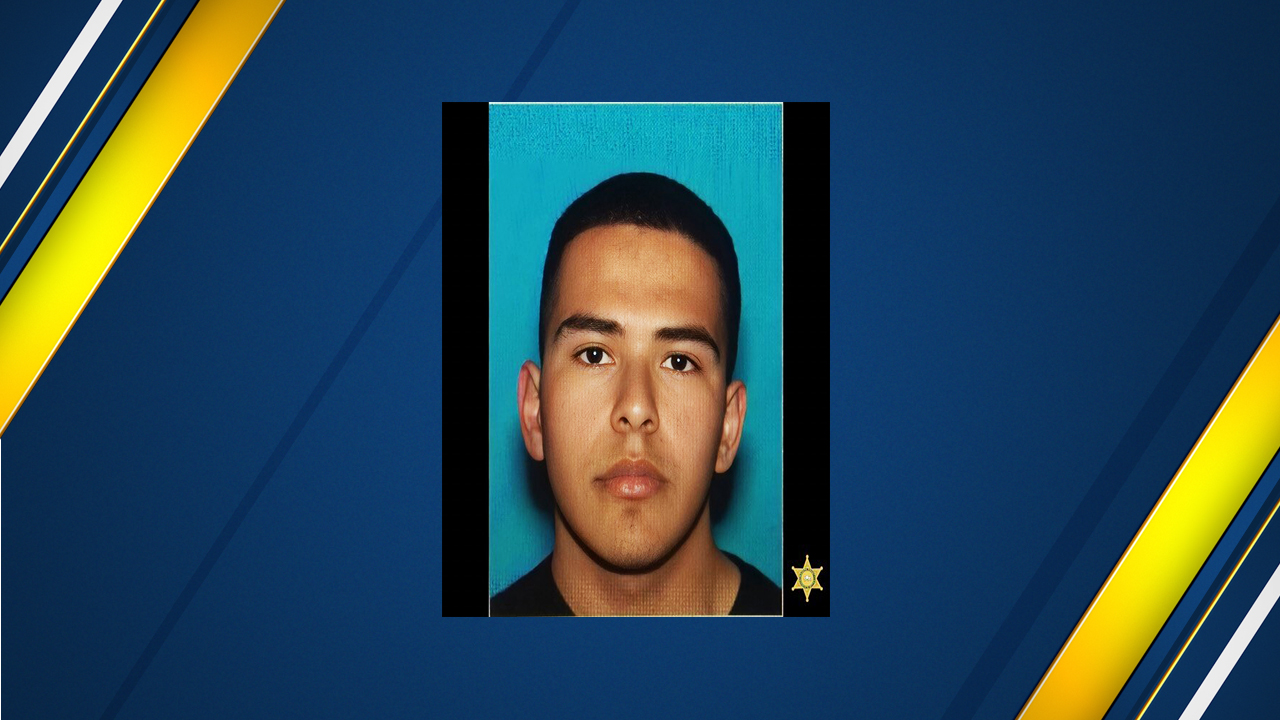 What we know about man accused of murdering missing wife