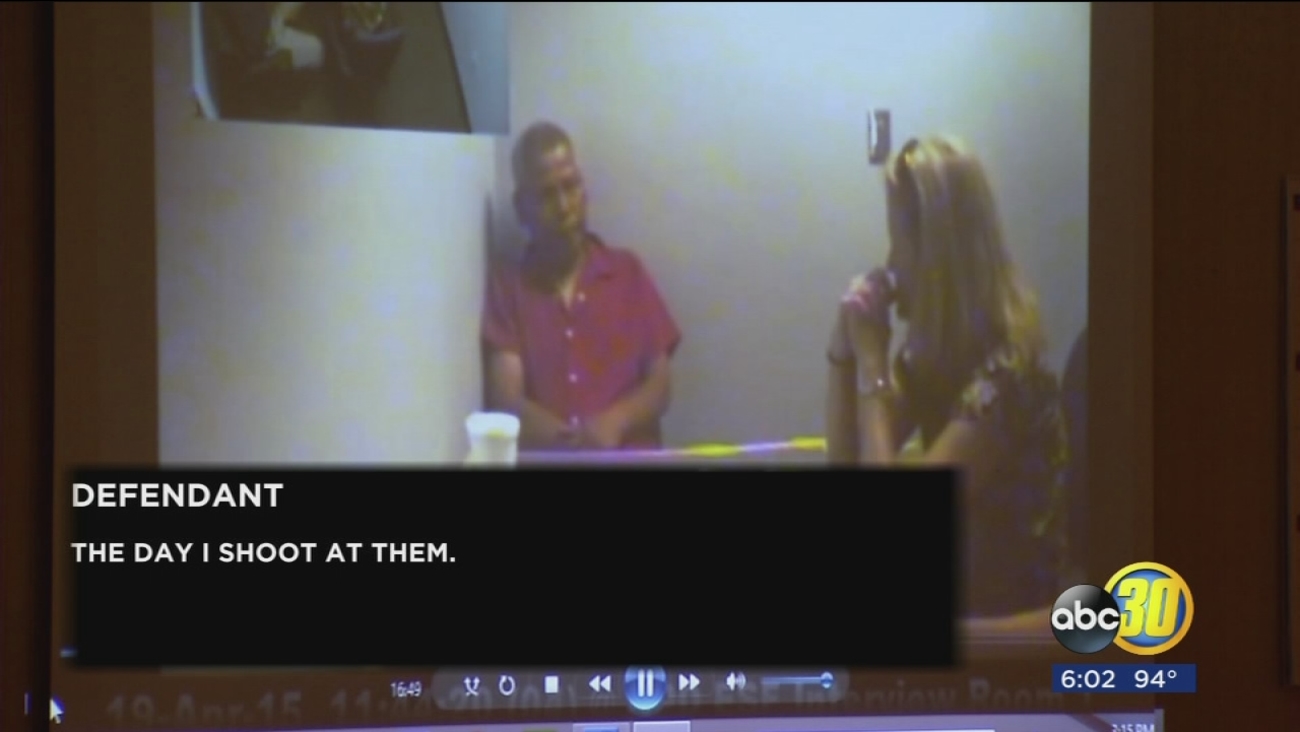 After the deadly shooting, he told deputies he drove to his daughter's house in Henderson, Nevada. (KFSN)

FRESNO, Calif. (KFSN) -- About 430 miles away from Fresno County is where Leuth Sengsongkham turned himself in. After the deadly shooting, he told deputies he drove to his daughter's house in Henderson, Nevada.

Sengsongkham worked in the fields tending to Chinese eggplant and bitter melon with his wife Rattana Chonramany and her boyfriend, Keo Thongkhamvilay. But he reached his limit the day she told him she was moving out to live with Keo-- hours later he recalled their final conversation.

SENGSONGKHAM: "The day I shoot at them."

DETECTIVE: "The day you shot at them?"

SENGSONGKHAM: "I said please. Please, please don't do that. I want you (inaudible) Come back. Don't try to do that to me no more, I said. She said I don't care. I'm going to move out to Keo's house on Tuesday.

About six months before the deadly encounter, Sengsongkham said his wife told him she was having an intimate relationship with their mutual friend. During the interview the admitted shooter said their relationship became obvious.

"I try to be nice to her, talk to her. After that she always take care of Keo. Whatever Keo want, she go buy. Cook for him. Do everything for him," said Sengsongkham.

The day of the shooting, Sengsongkham said for the first time ever-- he took his nine millimeter gun to the farm. It was in his pocket when he pulled it out and fired first at the man who he felt was replacing him.

DETECTIVE: Before you shot Keo, what did you say?

SENGSONGKHAM: "I didn't say nothing. Because I know this guy is cheating on me and my wife. He tried to take my wife away from me."

Sengsongkham said there was no argument and despite his wife waving her arms trying to stop him from firing, he said he shot her too.

After they fell to the ground Sengsongkham said he stopped shooting and left. He said he wanted to tell his family first what happened before he went to law enforcement.