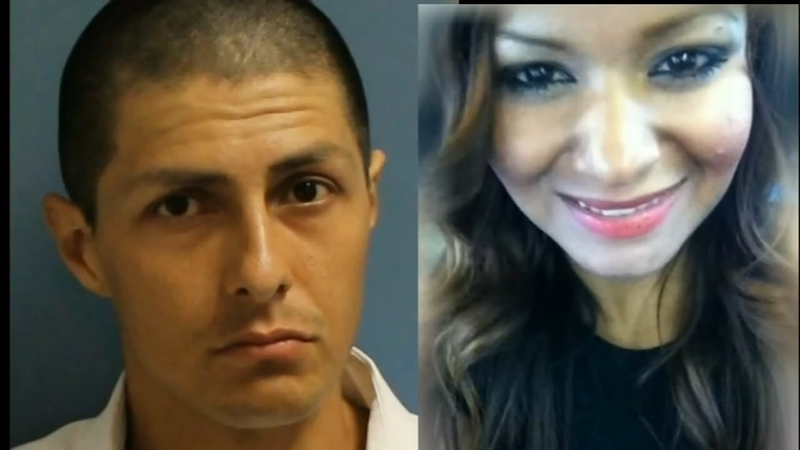 VISALIA, Calif. (KFSN) -- Cameras weren't allowed inside Department 5 of the Tulare County Courthouse on Wednesday, as attorneys presented their closing arguments in the murder trial of Andres Ybarra.

But even if cameras were allowed, Action News wouldn't be able to show some of the gruesome photos shown to jurors during the prosecution's closing arguments-a deceased Ruby Lopez and the various internal and external injuries to her body.

Prosecutors say her boyfriend, Ybarra, pummeled her, causing among other things, horrific bleeding inside her head.

But an autopsy determined Lopez died of strangulation.

The Tulare County District Attorney's Office charged Ybarra with murdering and torturing his girlfriend for what happened on that summer night in 2016.

On Wednesday, after two weeks of witness testimony, prosecutors told jurors they had the evidence to convict the 35-year-old of the charges, also citing previous allegations of domestic abuse between the couple, and Ybarra's lies and misleading statements about his actions to police.

Ybarra's defense attorneys argued that police didn't do a complete homicide investigation in the days that followed Lopez's death, which if they had, could have pointed to another suspect besides Ybarra.

They said their client, being Lopez's boyfriend and the father of their child, was the most obvious person to look at as a starting point in the investigation, but shouldn't have been the ending point.

Ybarra's attorney contended that if his client did kill Lopez, it was in the heat of passion, after coming home to find her under the influence of a controlled substance, dozing off, while their son was in the bathtub.

Ybarra faces life in prison without the possibility of parole if convicted of the charges.