Jury finds Justin Silva not guilty by reason of insanity 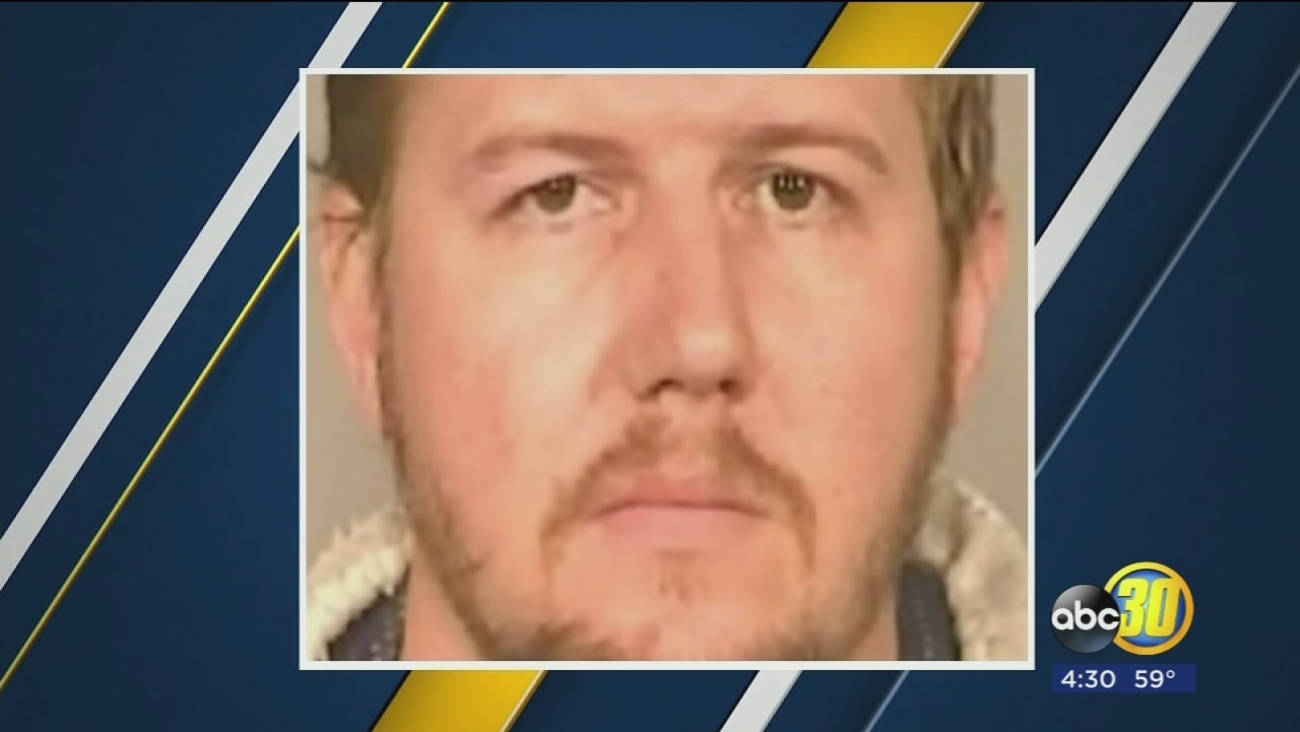 On Friday, a court-appointed psychiatrist assigned with evaluating Justin Silva confirmed what Silva's friends have previously said about the 33-year-old man. (KFSN)

That's the verdict Monday by a Kings County jury deciding the fate of Justin Silva in the beating of his grandmother in the South Valley.
Related: Accused Livingstone's arsonist on trial in Kings County for beating grandmother
Silva is also the man accused of setting fire to Livingstone's restaurant more than a year ago.

That same jury had already convicted Silva of multiple felonies relating to the incident involving his grandma, including kidnapping, burglary, and attempted murder.

The Kings County district attorney's office confirms to action news that Silva will now be committed to a state mental facility.

The state mental facility will provide six-month updates to the court and attorneys while he's committed.