Jury set to decide fate of man accused of killing wife, removing body at her request 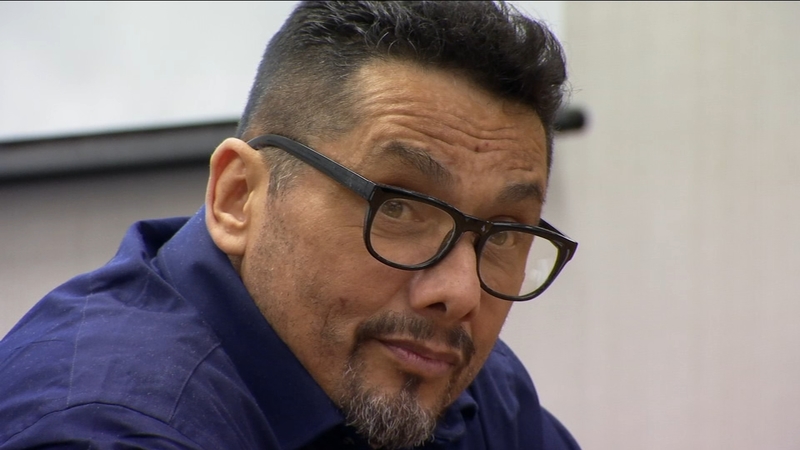 FRESNO, Calif. (KFSN) -- Prosecutor Nathan Lambert laid out a detailed power point presentation consisting of nearly 100 slides to get his theory across to jurors that David Pena murdered his wife in cold blood during Tuesday's closing arguments.

Members of the jury were presented one last time with threatening text message from the defendant to Mendiola in the days leading up to her death.

They were also shown pictures of the crime scene and offered a theory in the steps taken before Pena wrapped up his wife's body.

"He goes to the linen closet and when he does that he's bleeding and that's when he transfers his DNA onto that linen closet door," Lambert said.

Pena's defense attorney argued the evidence in the case was circumstantial and maintains that Pena did not kill his wife.

"Remember who has the burden of proof. I don't have to proof that. The only thing I have to present to you is the idea of reasonable doubt," said David Mugridge.