Daughter in triple shooting in Texas was to be married today 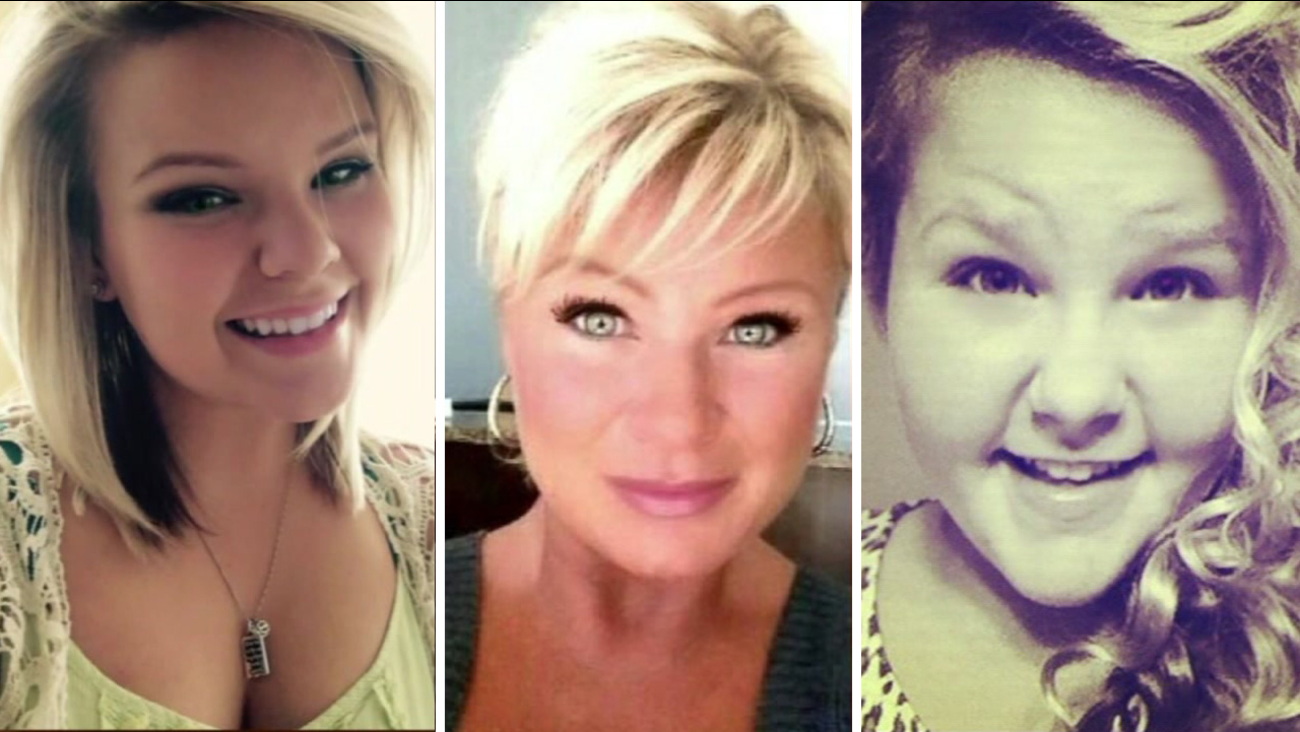 Taylor Sheats, left, was to be married Monday. Investigators say her mother, Christy Sheats, killed both Taylor and Madison Sheats.

KATY, TX -- We're learning new details about what led up to a shooting in Ft. Bend County last week that left a mother and her two daughters dead.

The shooting happened Friday afternoon on Remson Hollow Lane in the Katy area. According to Ft. Bend County investigators, Taylor Sheats, 22, and Madison Sheats, 17, were shot and killed by their mother, Christy Sheats, 42. A Fulshear police officer who responded to the shooting fatally shot Christy Sheats.

Eyewitness News has confirmed that today was going to be Taylor Sheats' wedding day. On Facebook, her fiance's family member posted, "Y'all were a part of our family and that will never change. The greatest in-laws anyone could ever have, and the sweetest, most wholesome and caring girls in my life. I look up to ya'll so much. Y'all were a light in the midst of this crazy world. We will all love you two until the end of time."

We also learned new details about what deputies say happened right before the shooting. According to investigators, Christy Sheats had pulled her daughters and husband, Jason, together for a family meeting.

During the meeting, investigators say Christy Sheats held up a gun and shot both girls.

Jason and both daughters managed to run outside through the front door. Madison collapsed and died. Jason ran to the end of the cul-de-sac.

Taylor ran to the street and investigators say Christy followed, shooting Taylor again. Witnesses say Christy went back into the home to reload and then shot Taylor one more time. Tayor was flown to Memorial Hermann Hospital, where she died.

We also learned today that the Ft. Bend County Sheriff's Office has responded to 14 calls for service at the residence since January of 2012.

We're following this story on Eyewitness News. We'll have updates on air, online and on our mobile news app.