Residents in a Bowling Green, Kentucky housing development are mourning the death of 14 of their neighbors -- including seven children -- who were killed when a tornado swept through last Friday.

The city has processed 244 missing person reports and accounted for everyone but the teenager.

"This isn't just another missing person, but rather this is our 13-year-old girl," Bowling Green Fire Chief Justin Brooks said at a press briefing Wednesday evening, as his police chief held a photo of the teenager behind him.

Brooks said they will be expanding the search area and are calling upon to the public to assist with any information.

"One missing is one too many, and we need your help," he said.

Officials said 14 people died when a tornado touched down in Bowling Green early Saturday, 11 of them on a single street. Among those killed on Moss Creek Avenue were Nyssa's parents, 36-year-old Rachael Brown and 35-year-old Steven Brown, her grandmother, 64-year-old Victoria Smith, and her siblings, Nariah Cayshelle, 16, Nolynn, 8, and Nyles, 4.

Nyssa's three siblings were among seven children, two of them infants, who died in this friendly subdivision where neighbors say everyone waved at one another.

"I heard them -- it traumatized me. I think about that each night when I go to sleep, when I do sleep," she said. In her dreams, she hears the screaming and wakes up. She wept all weekend.

"I just think about all those babies," she said.

PHOTOS: Before and after images show destruction from Midwest tornado outbreak 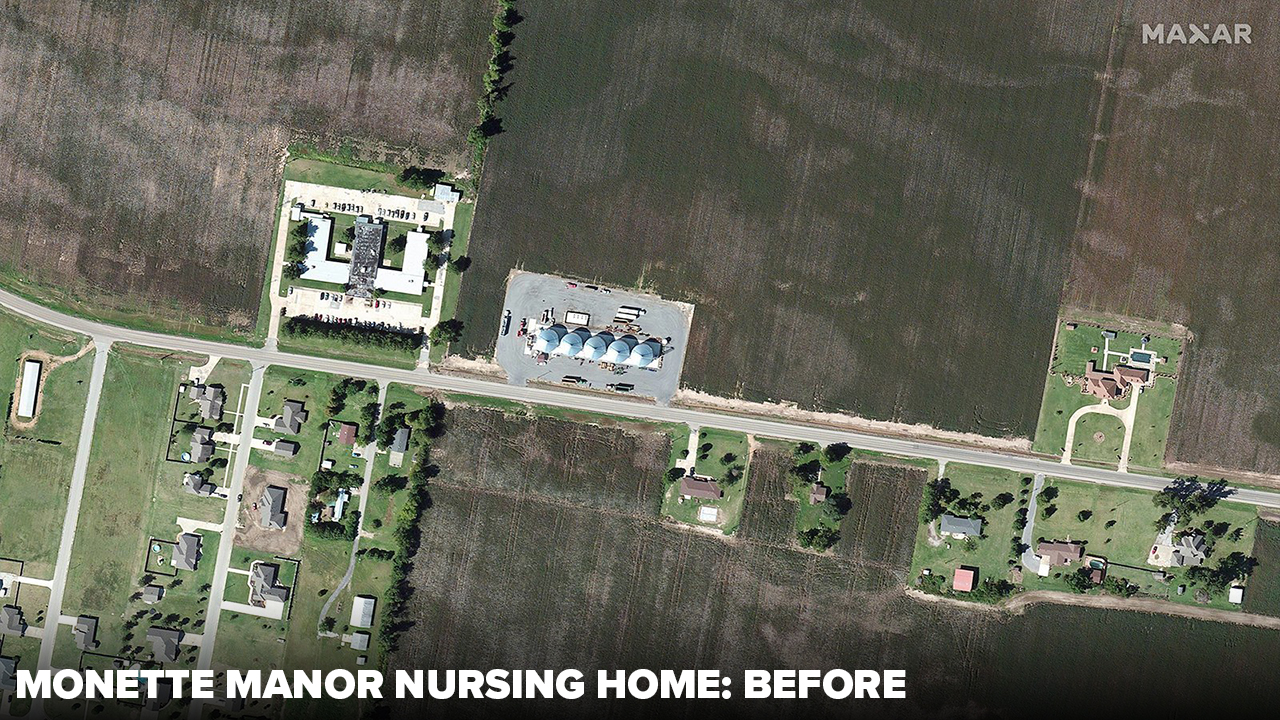 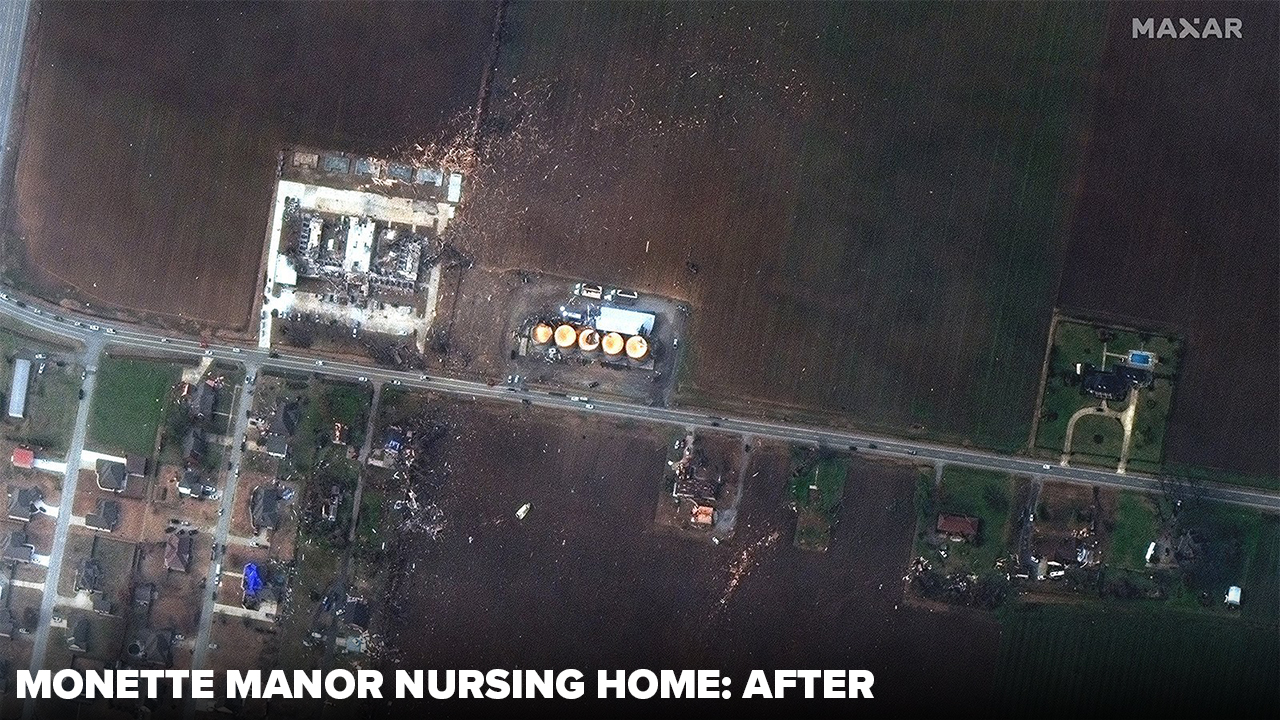 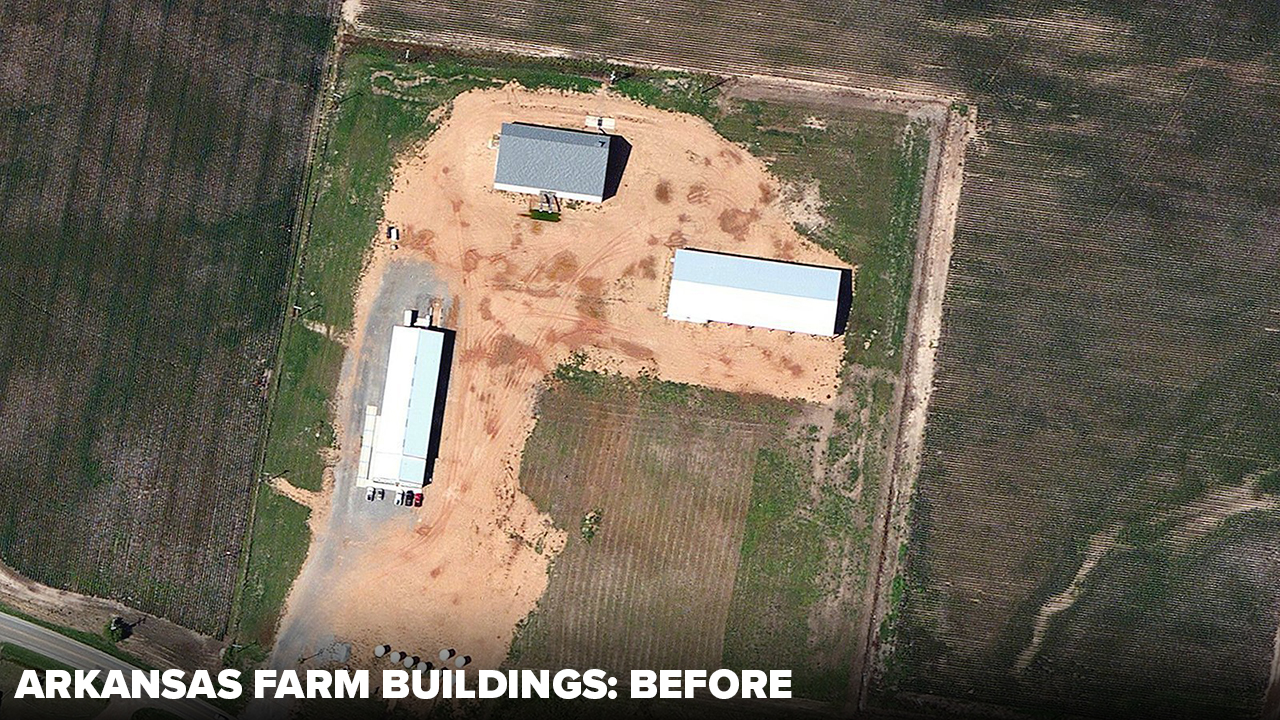 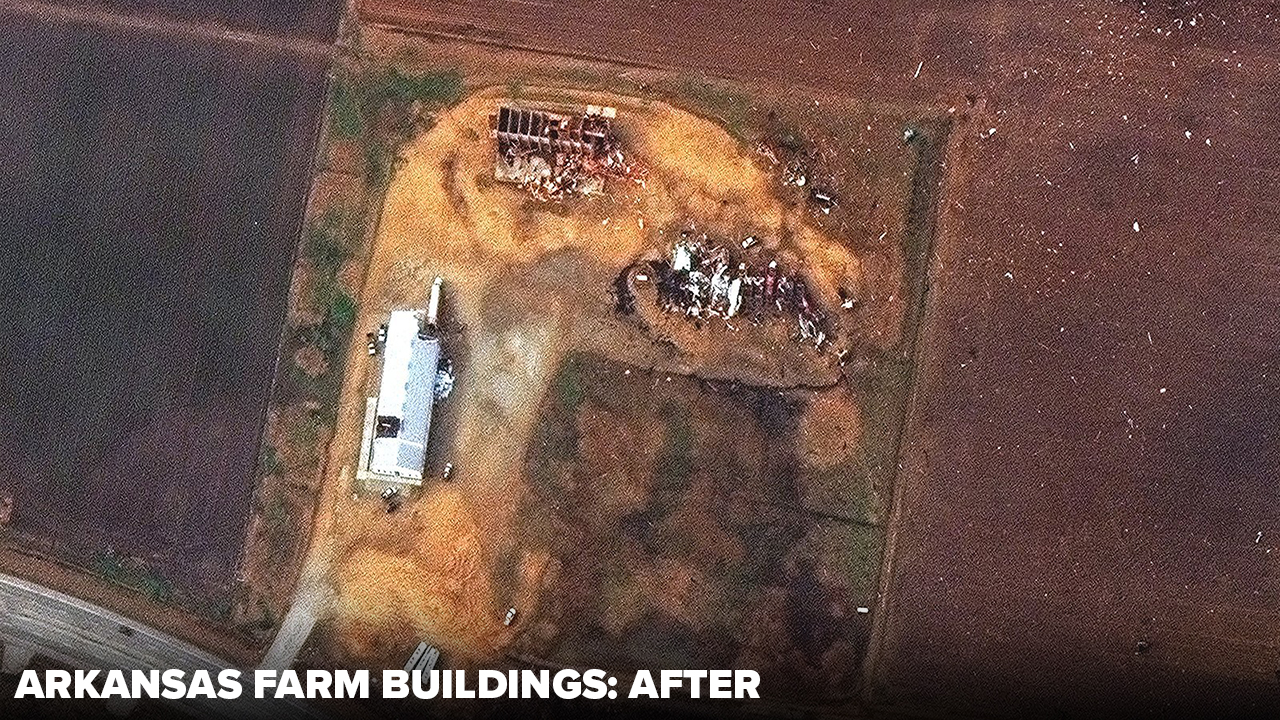 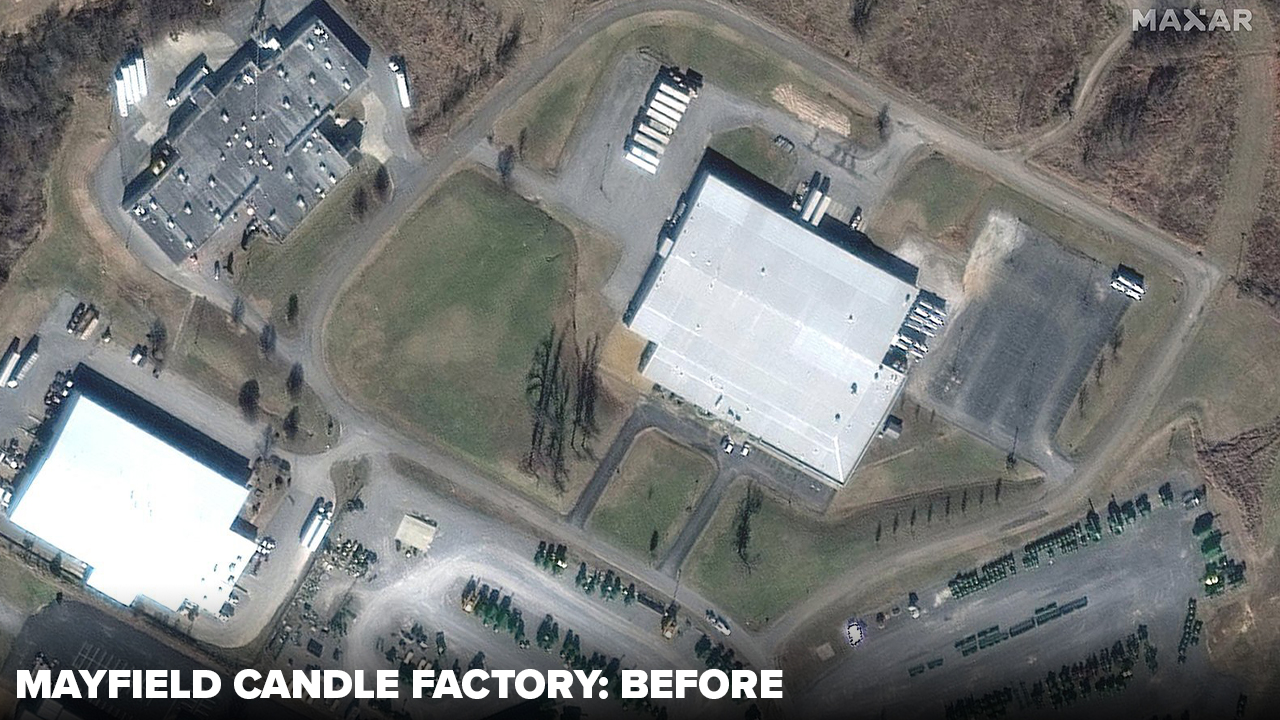 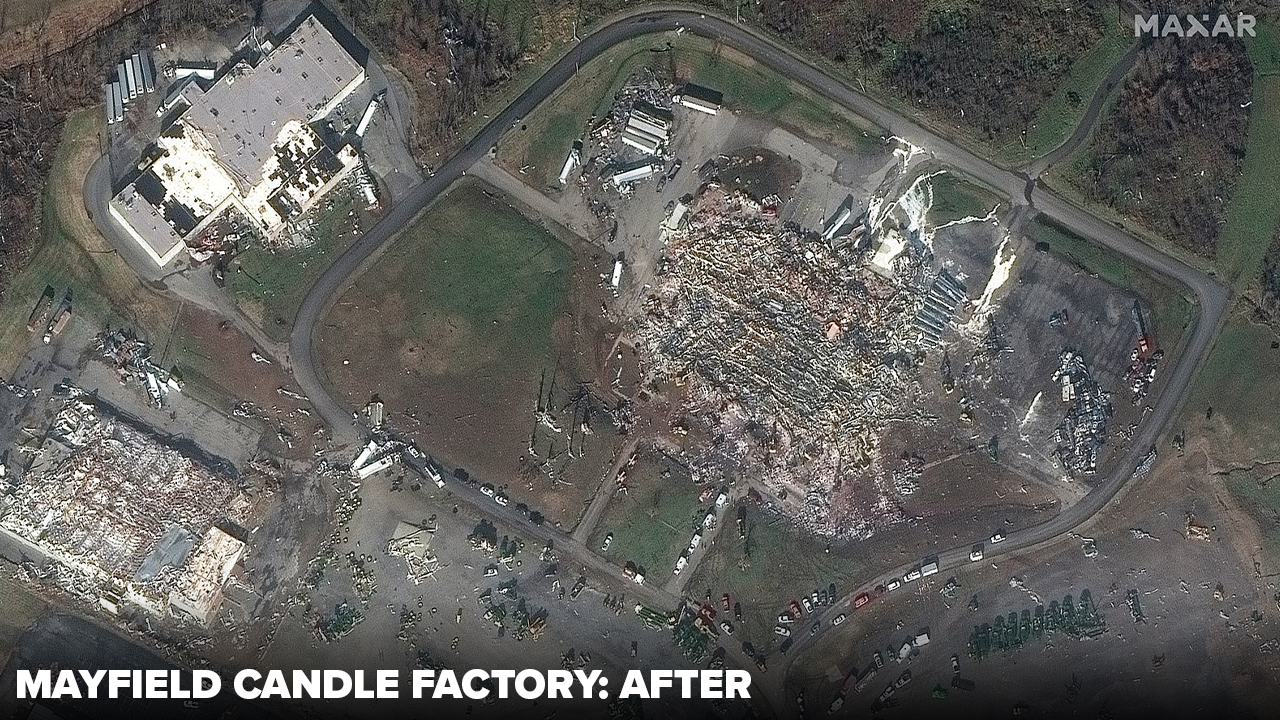 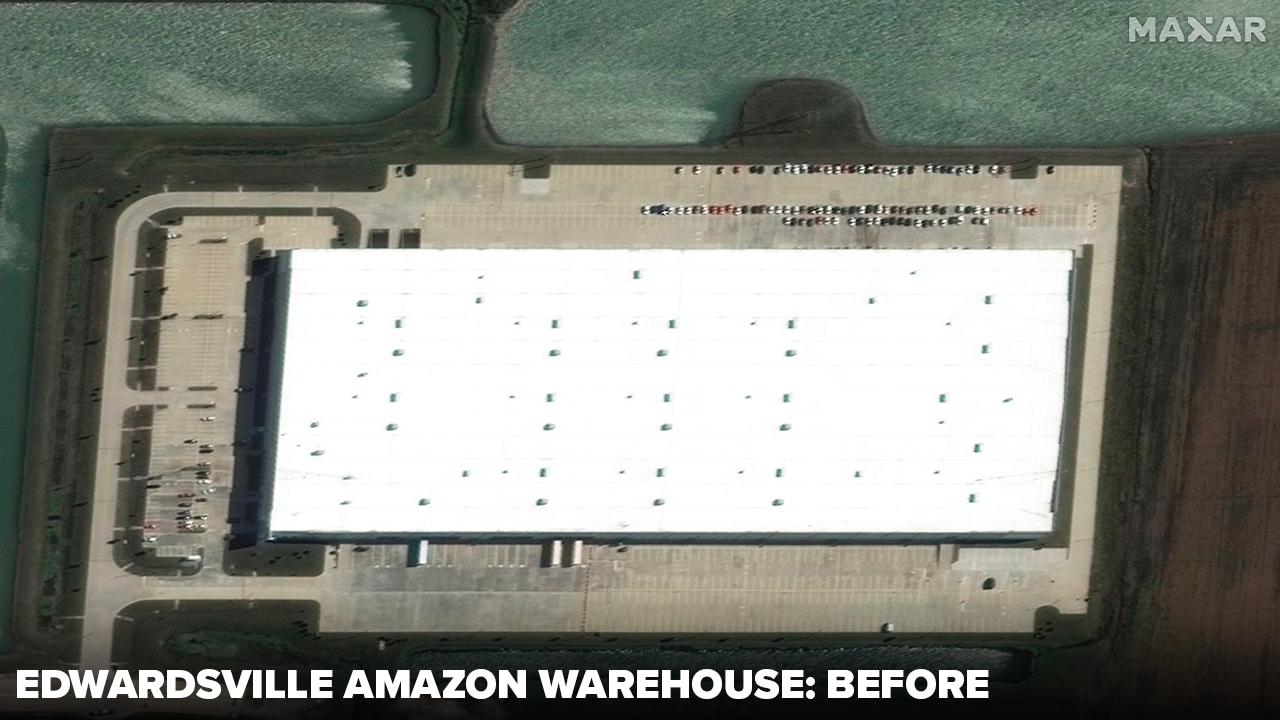 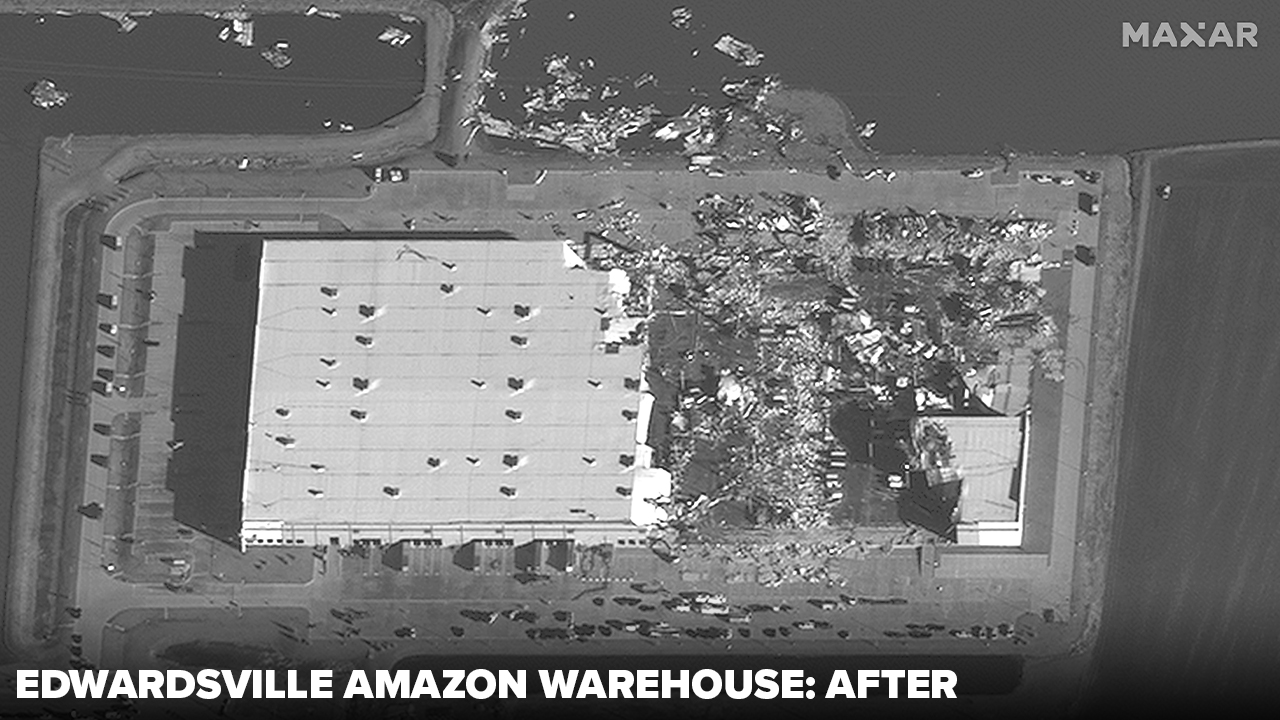 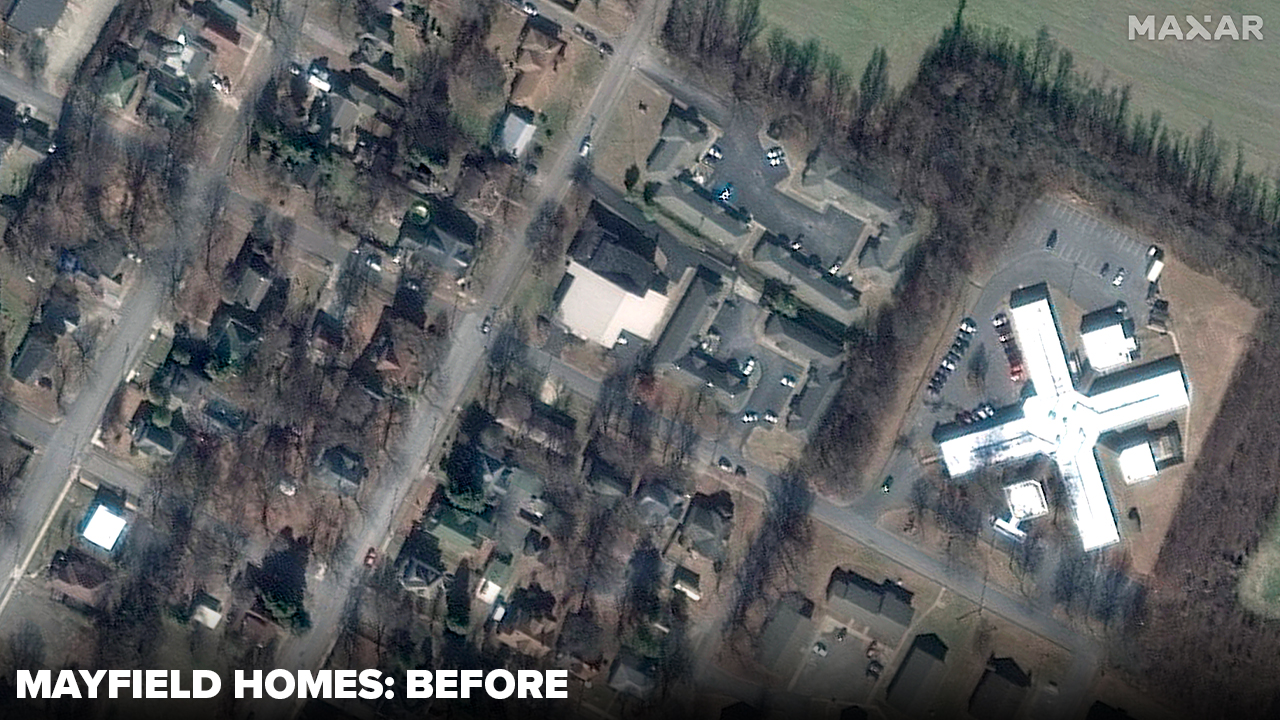 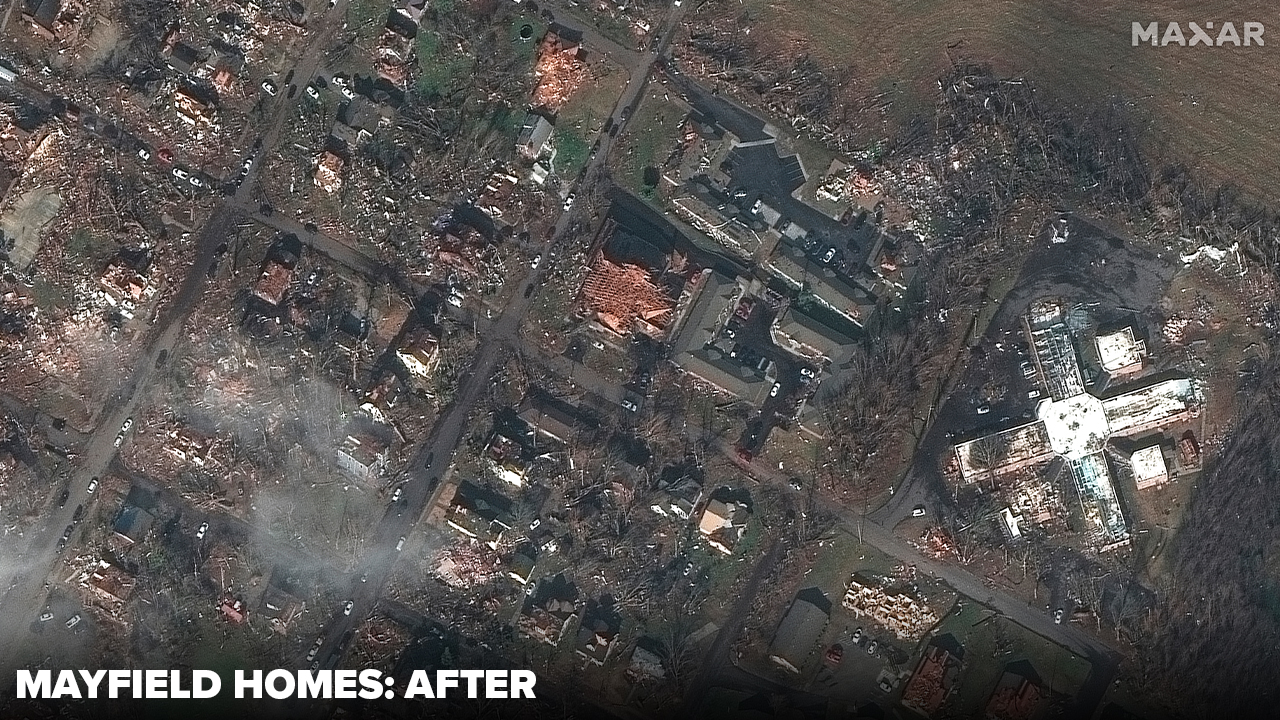 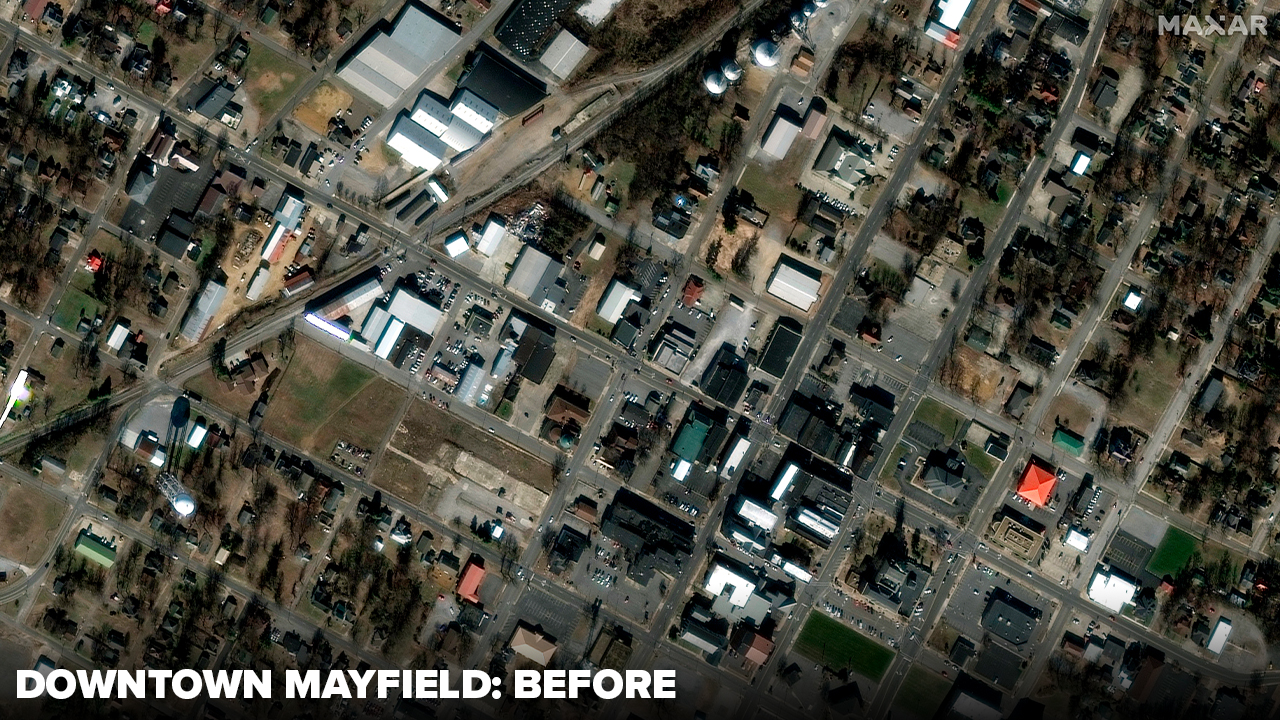 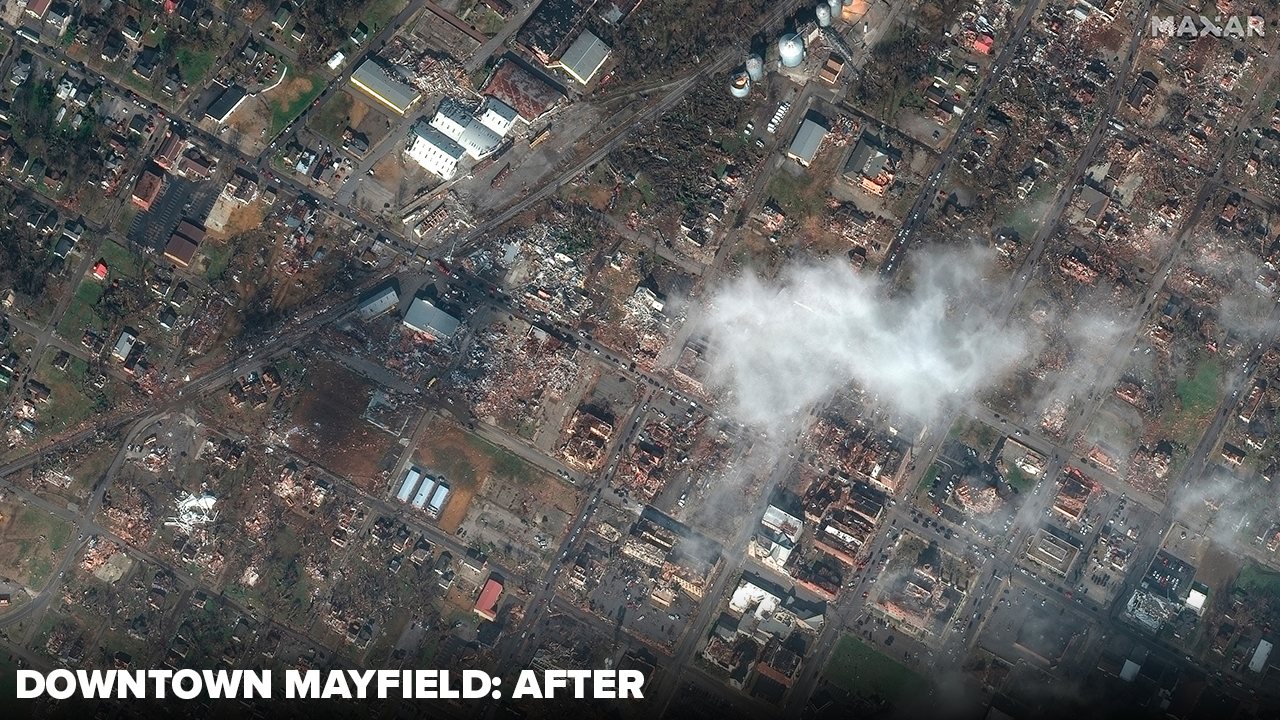 1 of 12
This Feb. 22, 2021, satellite photo shows an overview of Monette Manor Nursing Home and other homes, in Monette, Ark.
Satellite image ©2021 Maxar Technologies

The Associated Press and CNN Wire contributed to this report.