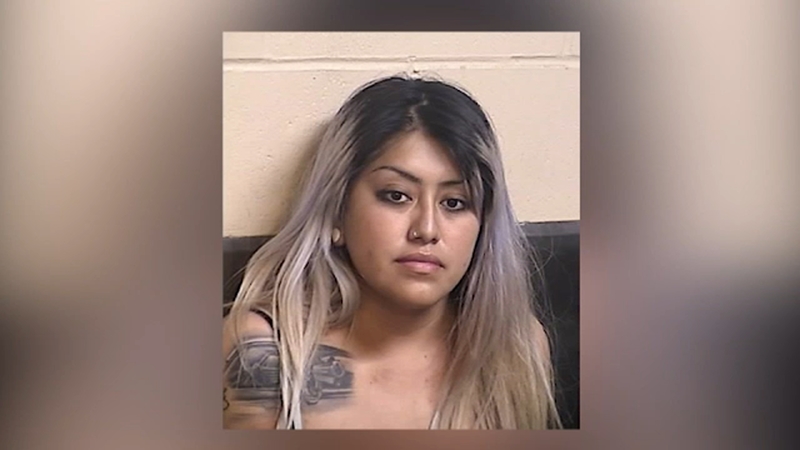 FRESNO, Calif. (KFSN) -- The woman accused of killing a Kerman father in her second case of extreme drunk driving this year will not get out of jail Thursday because a judge denied her recommended release.

The 59-year-old died the night before Opening Day 2022 for the Grizzlies, hit and killed by an alleged drunk driver with a .25 blood alcohol content who ran a stop sign.

Prosecutors say 22-year-old Zdeineb Juarez Calderon also had a .30 BAC when she had a one-car crash two months earlier.

Tanya Nazaroff showed a judge her photo with her husband as she read a statement asking that Calderon not be let out of jail on honor release.

She said the choices Calderon made "have shown that she did not value Jeffrey's life."

"When you see the alleged perpetrator being arrested not once but twice and having a high BAC that we all know someone can't even function at those BACs, let alone be behind the wheel just really has me infuriated for the family," said Natasha Thomas of Mothers Against Drunk Driving.

Nazaroff's son also asked the judge to hold Calderon, but aimed some of his comments directly at the woman charged with killing his father.

"Any reasonable person knows it's extremely dangerous and not safe to drink and drive," he said.

Thomas, of MADD, said it's obvious the family is suffering deeply, but they're not alone.

"It definitely has a ripple effect, not just on that immediate family, but the entire community when someone is taken from something that is 100% preventable," she said.

Nazaroff's son is an L.A. County sheriff's deputy who's earned honors from MADD.

He chose the line of work after his 14-year-old brother died in a DUI crash 14 years ago.

His wife said the family has spent the entire time processing, grieving, and finding a new normal only to have the wound cut wide open again.

MADD is ready to help them start healing again.

"We have a great support system there in Fresno with families that have come together, unfortunately, on these same circumstances, but they're there for one another and they can understand exactly what one another has been through," Thomas said.

She said MADD is constantly looking for ways to fine tune DUI laws to make sure their voices are heard and justice is served.

The Nazaroffs felt like their voices were heard when the judge bypassed a recommendation from the probation department and refused to let Calderon out on honor release Thursday.