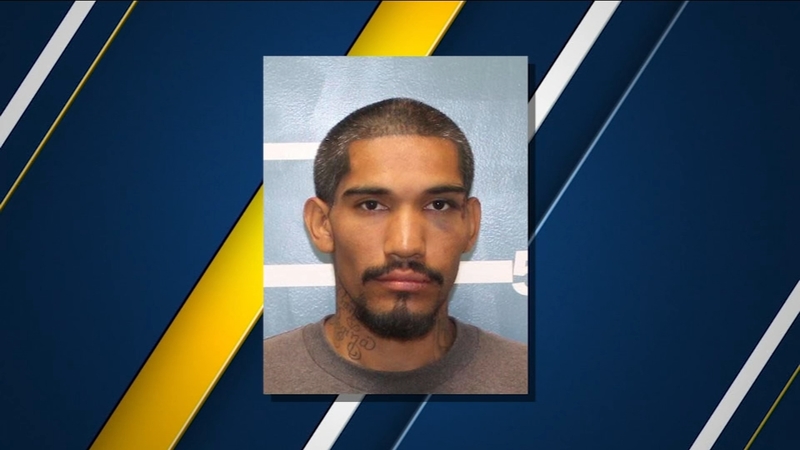 FRESNO, Calif. (KFSN) -- It's taken a lot of comforting for 4-year-old Leylla to return to her happy, giggling self.

On Tuesday, her father fought to save her from an attempted kidnapper.

"He said no that's not your daughter, get out of the car. So then, he grabbed me from the shoulder, and I thought he was going to hurt me," Rafael Hernandez Gomez told us through a translator.

Rafael had just picked Leylla up from school when a stranger walked up to his car window in Goshen. The man at first demanded that Rafael hand over the keys.

When he realized a child was in the back, his attention turned to her.

"I think he wanted to take the car and since my daughter was in the car, he was going to take both. But I do not know what the intention he had."

Leylla's older sister told us she heard the struggle and ran outside to find the random stranger across the street gripping Leylla's hand. That's when she called deputies.

"I said what's going on. Can you let her go? He was just yelling at me that he wasn't going to let her go."

The suspect is 24-year-old Derrek Porter of Visalia. He is currently on probation for assault with a deadly weapon. Deputies arrested him a few blocks away from the house.

"I hope that he stays in jail that he pays for what he did because she's four years old and came inside the house traumatized, yelling and shaking," said Leylla's older sister.

The family is grateful that neighbors also came to their aid. They've filed a restraining order against Porter, but still do not know what motivated his actions.