KGO
SONOMA COUNTY, Calif. -- The fire fight against the Kincade Fire is improving as of Sunday evening. The Kincade Fire has burned 77,758 acres and is now 78 percent contained, up from 76 percent early Sunday morning. There are 374 structures that have been destroyed, 174 of those are homes. More than 400 structures remain threatened.

Over the next month it will offer a rotating selection of beer at its Petaluma taproom. Proceeds from their "Beers for a Cause" program go to the Petaluma People Services Center and the Human Society of Sonoma County.
Proceeds from their November 14 fundraiser will be donated to local organizations supporting first responders and volunteer firefighters.

Zones 1D and 3D were reduced to evacuation warnings. 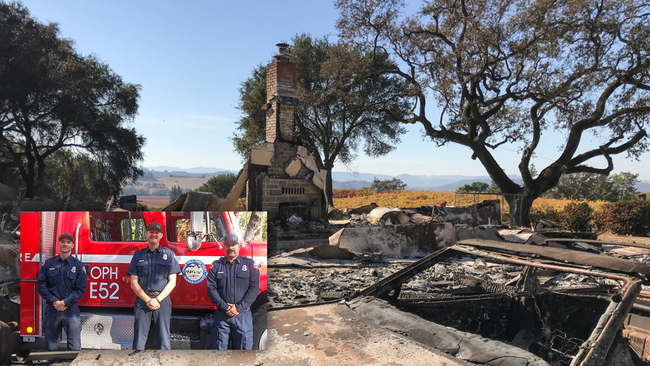 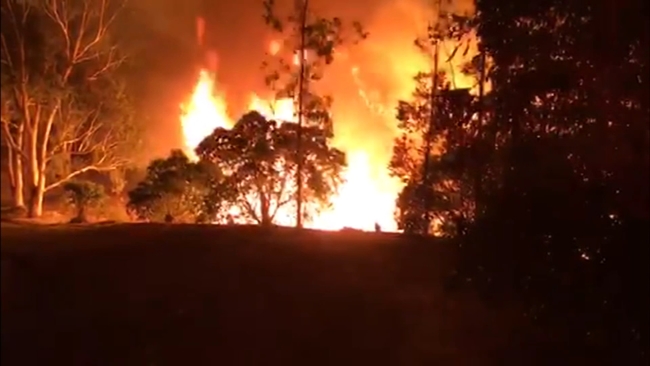