Kings County Deputies catch burglar thanks to his shoes 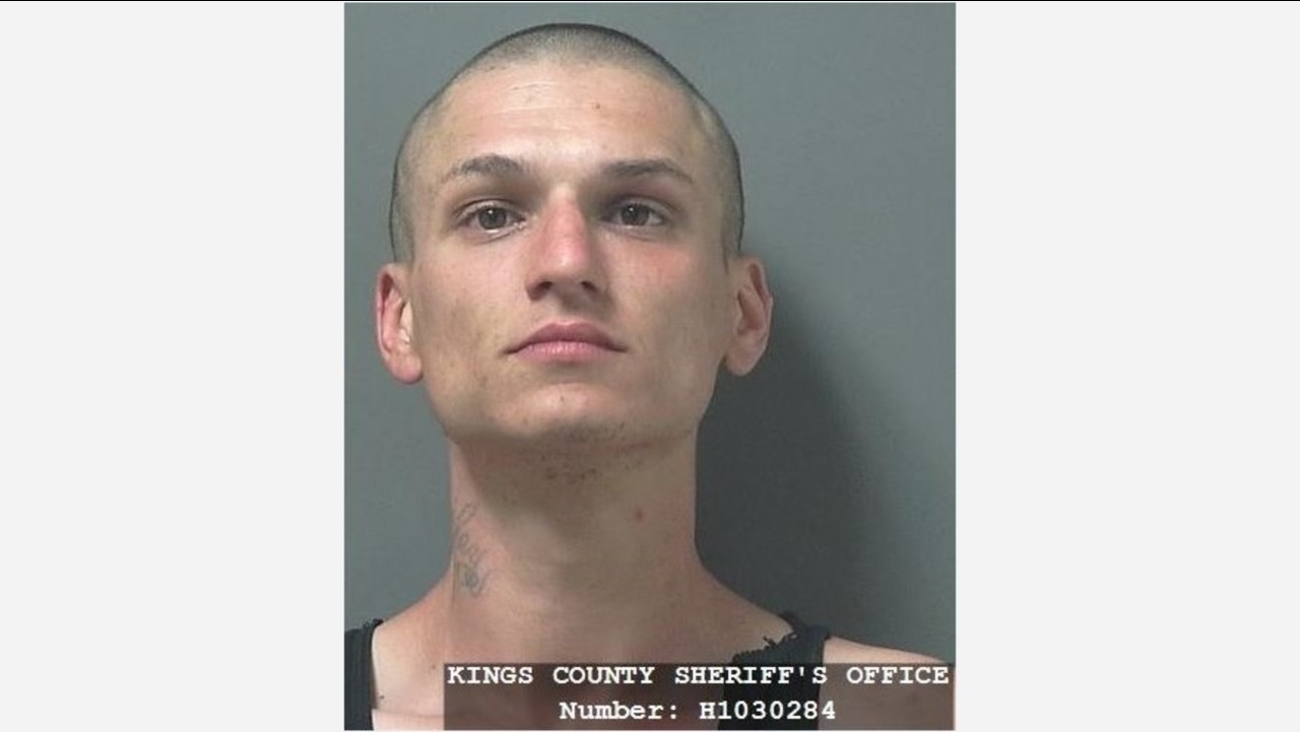 On Monday, Kings County Sheriff's deputies responded to a burglary call where a residence had been broken into in the 7700 block of 14th Avenue. During the investigation, deputies discovered two rifles and other property was stolen from the home.

Deputies also discovered shoe impressions around the home which they believe were left by the suspect.

While searching for the suspect, deputies located the two stolen rifles in an orchard south of the residence. Those firearms were recovered and given back to the homeowner.

About two hours later, a concerned citizen saw a man walking out of an orchard several miles away from the victims home. The concerned citizen, not knowing the man was involved in the burglary, reported him as being a suspicious person to the Sheriff's Office.

When deputies arrived they spoke to the man, identified as Robert Rebolo and found his shoes had the same pattern that was found at the scene of the burglary.

Rebolo was questioned and confessed to committing the burglary. Rebolo was also found to be on active CDC Parole and he was not in compliance with his parole terms. He was then booked into the Kings County Jail for burglary, grand theft of firearms, and a parole violation. His bail was set at $100,000.
Report a correction or typo
Related topics:
kings countykings countyburglaryarrest
Copyright © 2021 KFSN-TV. All Rights Reserved.
KINGS COUNTY
Looking back at the ups and downs of COVID in Central CA
Kings County hopes for boost in COVID vaccinations
COVID vaccine hesitancy: A roadblock to herd immunity?
Johnson & Johnson vaccine arriving in Kings Co. next week
TOP STORIES
Clovis motorcyclist killed after early morning crash with trailer
Loved ones say goodbye to Fresno teen killed in alleged DUI crash
1 killed, 1 injured in Merced County crash, CHP says
Bicyclist killed after being hit by truck in Merced County
Fire tears through Visalia apartment building
Bill Clinton released from UCI Medical Center after blood infection
Merced school's theatre kids showcase their talents at haunted house
Show More
Over 100 people join Visalia rally opposing hate crimes against Asians
Bulldogs win turnover battle, bounce back with 17-0 win at Wyoming
US religious group says 17 missionaries kidnapped in Haiti
Fresno leaders take part in 'Firefighter for a Day' event
Driver hospitalized with major injuries after fiery crash near Goshen
More TOP STORIES News